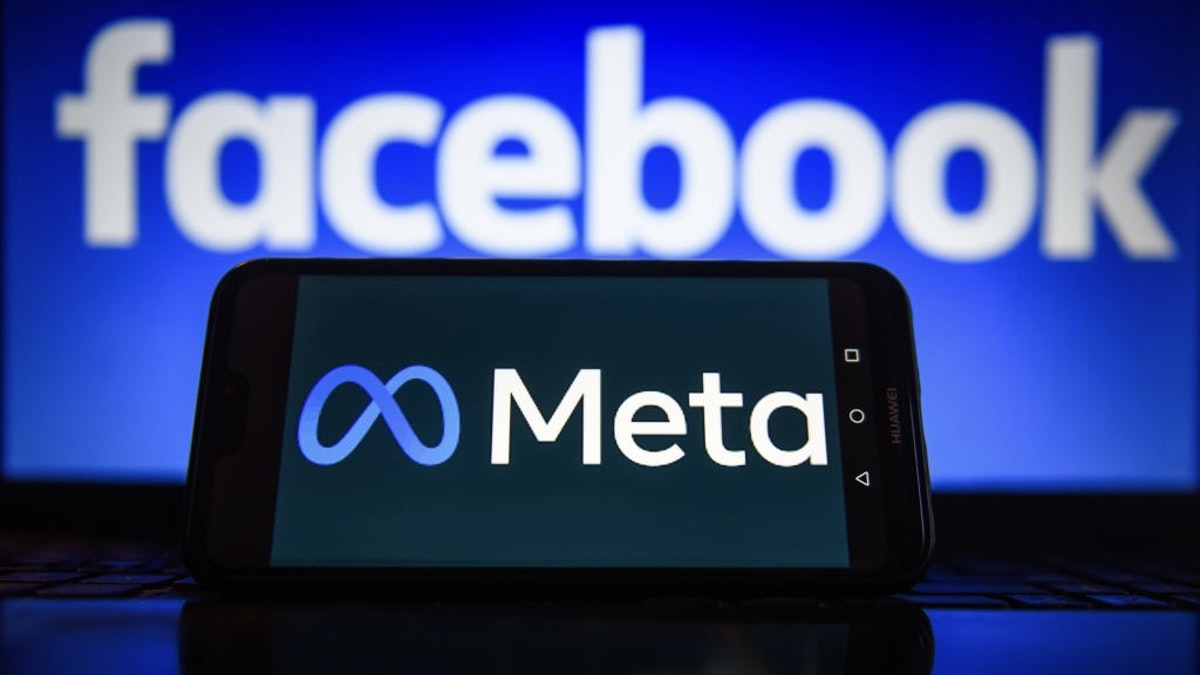 Facebook, now called “Meta,” is being sued over its alleged responsibility in the killing of a federal officer in May of 2020.

Dave Patrick Underwood, a federal security officer, was shot and killed while standing guard at a federal courthouse in Oakland, California, during rioting and protesting that took place following the death of George Floyd.

The alleged assailant was reportedly connected to a far-right anti-government group. He and his alleged co-conspirator have pleaded not guilty to charges in connection to the killing.

“[Dave Patrick Underwood] was shot and killed by a man who had traveled to Oakland, Calif., with an intent to kill federal agents, according to federal prosecutors,” The Wall Street Journal reported.

“Facebook bears responsibility for the murder of my brother,” Angela Underwood Jacobs said in a statement, per ABC News. “Facebook knowingly promoted inflammatory and violent content and connected extremists who plotted and carried out the killing of my brother. Facebook must be held responsible for the harm it has caused not just my family, but so many others through its promotion of extremist content and by promoting algorithms to actively recruit members to its web platform.”

“Facebook aided and abetted an act of domestic terrorism,” Underwood Jacobs said, per the Journal. “No one is holding Facebook accountable, and that’s wrong.”

The complaint detailed the alleged connection of Facebook to the killing.

“The shooting was not a random act of violence. It was the culmination of an extremist plot hatched and planned on Facebook by two men who Meta connected through Facebook’s groups infrastructure and its use of algorithms designed and intended to increase user engagement and, correspondingly, Meta’s profits,” the complaint read.

“Meta’s algorithms promote extremism by exposing users to inflammatory, divisive, and untrue content. Meta has elected to do this because material that engenders a strong emotional reaction engages readers,” it continued.

“Meta’s algorithms reward the most prolific users, recommending their content, even though hyperactive use is associated with partisan accounts and suspicious use patterns suggestive of shift-work or bot activity. Facebook accounts that are known for and promote misinformation generate almost twice as much engagement per follower than other accounts. […] As such Meta’s policy to promote the most engaging content promotes accounts that push misinformation,” it added.

“Meta’s failure to warn users about the insidious effects and real-world harms caused by its decision to promote extremist groups and develop inflammatory content is inexcusable considering what Meta’s own research shows about how Meta’s algorithms work,” it noted.

Section 230 of the Communications Decency Act protects internet companies such as Facebook from being held liable for certain actions. Some lawmakers have discussed amending the 1996 law in light of recent reports, and Facebook continues to field lawsuits from various individuals seeking to hold the platform accountable for perceived damages.

In a statement, per NPR, attorneys for Underwood Jacobs said The Wall Street Journal Facebook Files showed “Facebook’s active role in shaping the content on its website as well as creating and building groups on the platform – activities that fall outside of the conduct protected by Section 230.”