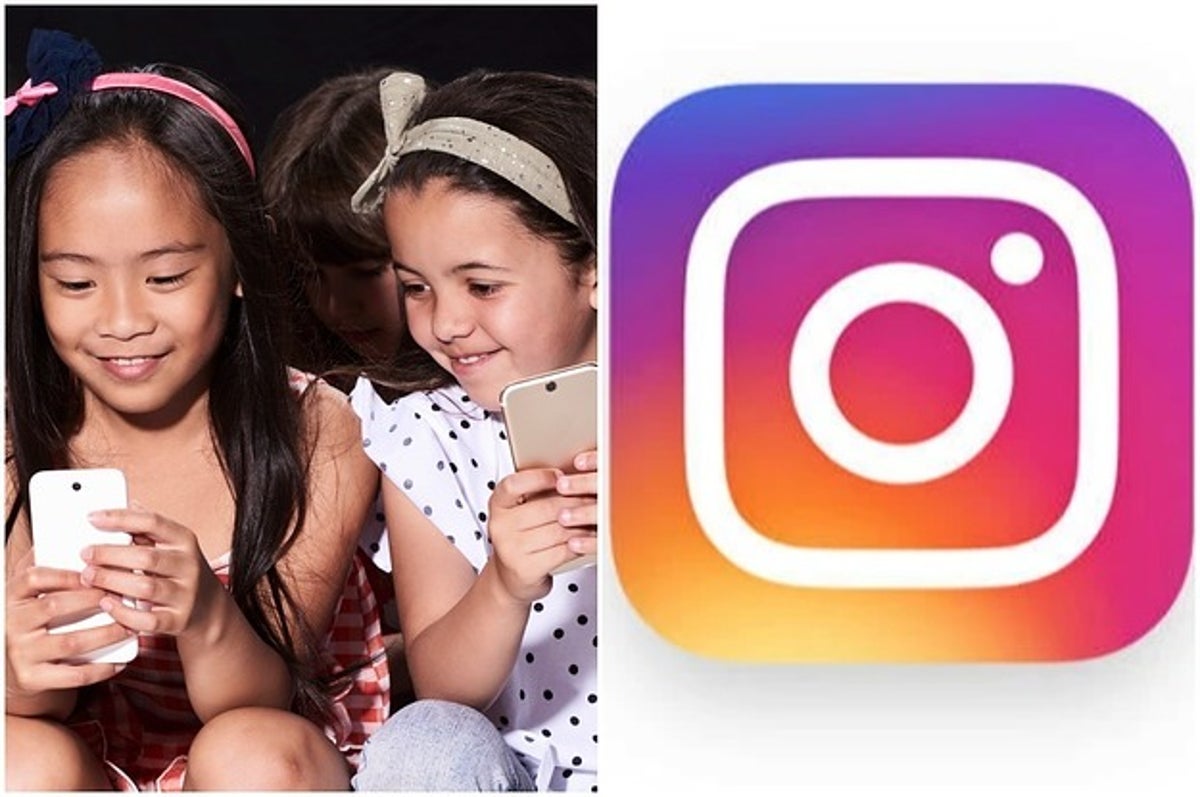 Instagram announced on Monday morning that it is “pausing” work on its planned app meant just for kids. Instagram head Adam Mosseri wrote on the company blog, “While we stand by the need to develop this experience, we’ve decided to pause this project.”

This comes after an explosive report by the Wall Street Journal over a week ago on how Facebook had internal research showing that Instagram was harmful to the mental health of teenage girls, but downplayed that research externally and in its decisions about the app. On its blog, Facebook disputed that its internal research actually showed Instagram was bad for teens.

BuzzFeed News first reported in March 2021 that Instagram was developing Instagram for Kids when the former head of product, Vishal Shah, announced it on an internal company message board. The news was met with overwhelming criticism. Members of Congress sent a letter to Facebook urging it to halt. A group of 44 state attorneys general also sent a letter, as well as child welfare groups.

Mosseri cites the fact that many kids under 13 are currently already using Instagram, and that a dedicated app would allow for better safety controls for younger users. Instagram will also work on developing opt-in parental control tools for 13- to 18-year-olds who already use the app.