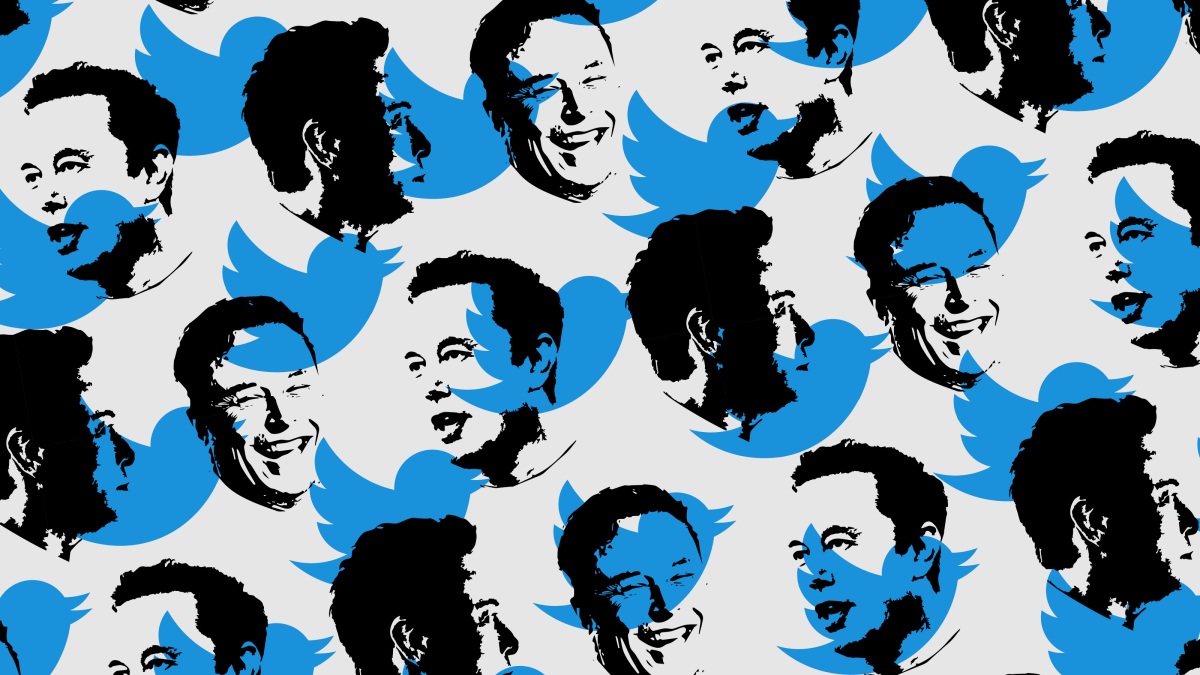 Ye might have crossed the line by tweeting a swastika superimposed with a Star of David, but you can’t blame other Nazi apologists for getting mixed signals.

On Thursday night, Musk personally intervened after the artist formerly known as Kanye West shared the symbol. “I tried my best,” Musk tweeted in response to a tweet raising alarm at West’s behavior. “Despite that, he again violated our rule against incitement to violence. Account will be suspended.”

On Truth Social, West shared a screenshot that indicates he was only suspended from Twitter for 12 hours — a relatively lenient sentence. But West’s account was still suspended as of 1 PM PT on Friday.

Hours prior to his suspension, West openly elaborated his antisemitic beliefs in an interview with Alex Jones. West appeared wearing a full mask on the show and praised Hitler, repeatedly declared his “love” of Nazis and doubled down when a visibly uncomfortable Jones gave him a chance to backtrack.

As Nazi-related hashtags take over Twitter’s trending topics, the infamous neo-Nazi Andrew Anglin also re-appeared on the site, tweeting from a new handle associated with the account he had banned back in 2015. Anglin, who created the white supremacist website The Daily Stormer, probed Twitter’s new rules in a reply to Musk. “Ye caught a 12 hour suspension for tweeting a Star of David with a swastika in it… Whatever the rules are, people will follow them. We just need to know what the rules are.”

Anglin was de-platformed from the broader internet when companies providing The Daily Stormer’s web hosting, DDoS protection and other utilities cut off their services back in 2017. That push against the site, which is named after a Nazi propaganda paper, came after the Unite the Right rally in Charlottesville raised alarm about a rising tide of open white supremacy in the U.S. In a speech he wrote that was read aloud at the rally (Anglin wasn’t present), Anglin warned that he and his supporters would soon be “digging graves” and called for death to “enemies of the white race.”

Anglin’s fans quickly welcomed him back to the platform. One account with an obvious reference to white supremacy in its handle tweeted that it was checking in for duty. Other neo-Nazi and white supremacist accounts criticized Musk’s action against West, characterizing them as an unexpected betrayal.

Richard Spencer is also benefiting from Musk’s changes at Twitter. Spencer, a Unite the Right organizer and an open white nationalist who has greeted supporters with the Nazi salute, is now a verified Twitter user who pays for a Twitter Blue monthly subscription. Spencer is currently promoting a Twitter Space declaring “Ye-ism triumphant.”

Twitter’s pre-Musk policy against hateful conduct is still online, but the company’s new owner mostly appears to be winging it lately. Last week, Musk conducted a Twitter poll of his followers and later declared “amnesty” for any accounts that “have not broken the law or engaged in egregious spam.” That decision set up potentially thousands of accounts that previously violated Twitter’s policies against hate and harassment to be restored to the platform.

Musk’s one-man approach to content moderation is unlikely to scale. The billionaire Tesla and SpaceX CEO slashed Twitter’s moderation teams when he took over at the company last month. He also lost Twitter’s Global Head of Trust & Safety Yoel Roth who helped steer the company through many of its thorniest policy decisions in recent years. “One of my limits was if Twitter starts being ruled by dictatorial edict rather than by policy… there’s no longer a need for me in my role, doing what I do,” Roth said in his first post-departure interview this week.

In spite of his early promises for a policy-making council, so far Musk is relying on unscientific Twitter polls skewed toward his supporters to set the platform’s rules. According to research from the ADL, white supremacists and other extremists noticed the opportunity and encouraged their supporters to vote in Musk’s “amnesty” poll on Telegram.

One Telegram channel with thousands of followers cautioned members who planned to head back to Twitter: “Refrain from obvious slurs; don’t make it easy for them.”