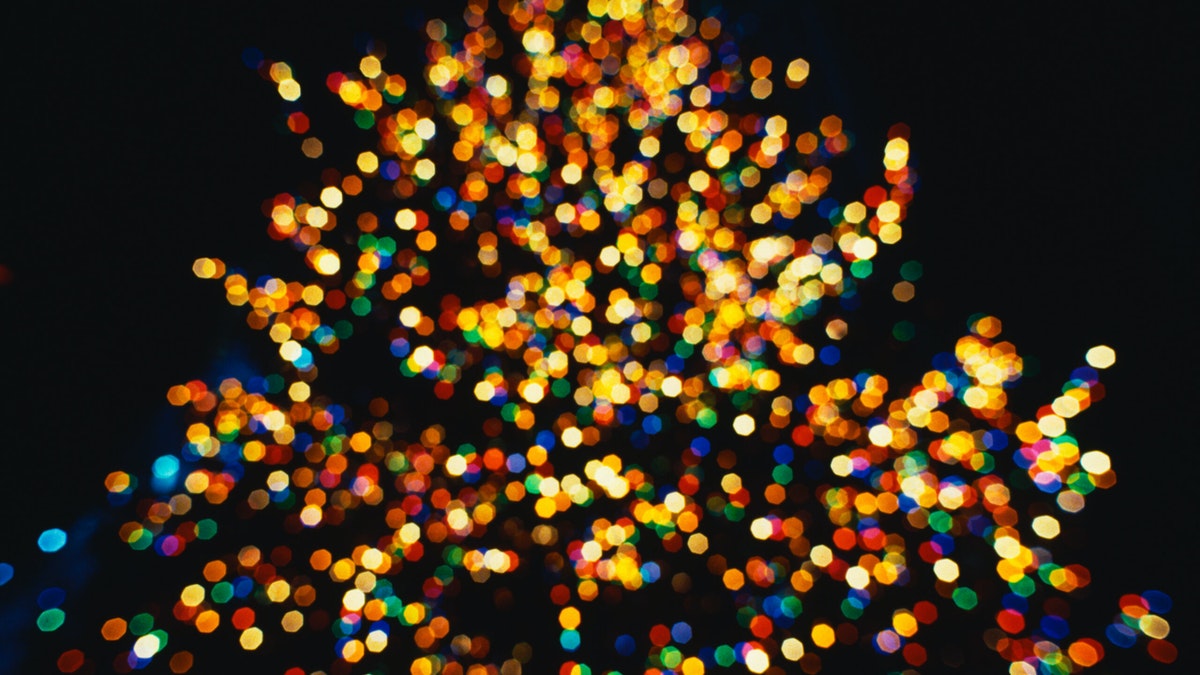 For me, I rarely if ever have moments like George Bailey. I enjoy what I do. I have been speaking and writing about issues, political and nonpolitical, for decades and am fortunate enough to get constant reminders about the effect I have had. Sure, when I ran for governor of California, a Los Angeles Times columnist called me “the black face of white supremacy.” But the ridiculous slams are vastly outweighed by the appreciation of so many others. A recent example occurred the day after Christmas.

My girlfriend, Nina, and I visited her family in San Jose, located in liberal Silicon Valley, the technology hub in California’s San Francisco Bay Area. As we sat in a restaurant in the San Jose Airport, she noticed a man across the room sitting at the bar wearing a cap that said, “Trump 2024.” Nina said: “It takes some nerve, in a place this liberal, to wear a cap like that. You should say something to him.” I walked over to him, tapped him on his shoulder and complimented him on his headgear.

I invited him to our table where Nate, age 40, proceeded to tell us about his life. He was energetic, funny and full of fascinating personal stories. His father can neither read nor write, but became so successful as a contractor, employing nearly 600 people, that he sold his business and retired at age 41. Nate has two siblings, as did I. Like me, he is the middle child. For the first time, I wasn’t the least bit bothered by a three-hour flight delay.

He was a promising high school football player, but squandered his potential because, for a long time, he was angry — at his parents, at the world, just … angry. He drank, partied, did drugs and got kicked out of high school. He enrolled in another, tougher, rougher school where, again, he was a poor student. But then “for some reason,” at age 16, he began listening to talk radio. My show, he said, became his favorite.

He heard me talk about my penniless and fatherless dad, who grew up in the Jim Crow South, and whose illiterate, irresponsible mother kicked him out of his house at the age of 13, at the beginning of the Great Depression. Nate said he listened daily as I preached hard work, personal responsibility and insisted that we have a duty, no matter our circumstances, to pick up our cards and play them to the best of our ability. He was “inspired” when I insisted that we cannot control the outcome, but we are 100% in control of the effort.

He read my books and my columns. On his refrigerator, he taped my “Personal Pledge 32” — a list of rules to live by that I wrote 25 years ago — so that his two children “get a daily reminder to be grateful and stay focused.”

He owns a successful contracting business that builds offices and apartment buildings. Because of California’s taxes, regulations and ever-changing COVID-19 mandates for businesses and schools, he recently relocated his business and family to Idaho. He was only in San Jose to complete his remaining California projects.

Several times during our conversation Nate teared up, saying, “I don’t know what I would’ve done had I not discovered you. You helped bring me to Christ. And you helped me come to appreciate my father. Now, my dad told me many of the same things you did. But sometimes, you need to hear it from somebody else.”

Nate ended our long conversation saying, “Larry, you made my Christmas.” Well, he made mine. Yes, it’s a wonderful life. And we live in a wonderful country.

Larry Elder is a bestselling author and nationally syndicated radio talk show host. His latest book, “The New Trump Standard,” is available in paperback from Amazon.com and for Nook, Kindle, iBooks and Google Play. To find out more about Larry Elder, or become an “Elderado,” visit www.LarryElder.com. Follow Larry on Twitter @LarryElder. To read features by other Creators Syndicate writers and cartoonists, visit the Creators Syndicate website at www.creators.com.