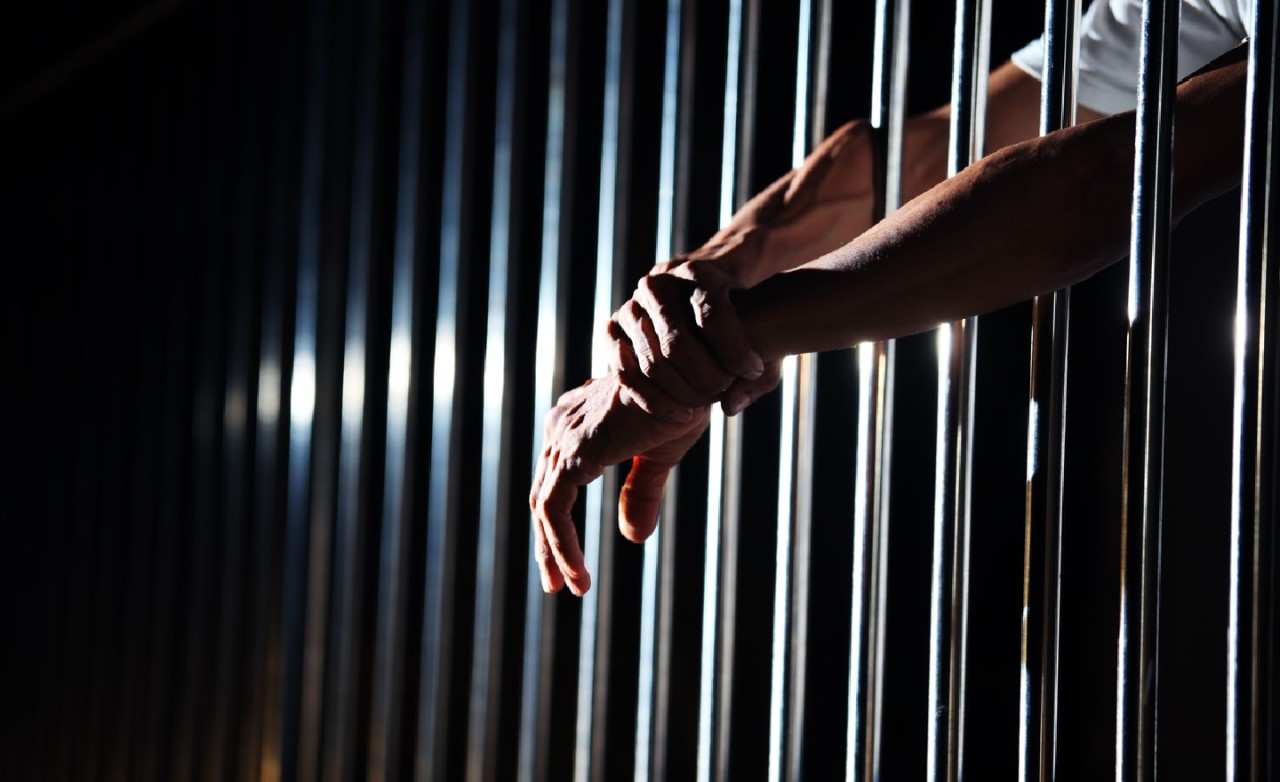 The Department of Justice (DOJ) said that there is reasonable cause to believe that prisons across the state of Louisiana hold their inmates beyond their release dates.

In a news release, the DOJ said it found that the Louisiana Department of Public Safety and Corrections (LDOC) denied individuals’ due process rights to a timely release from prison and it failed to implement adequate policies and procedures within its corrections facilities, causing systemic over-detentions of individuals.

The department also said that LDOC had been on notice for more than ten years over its over-detention problem; failing to take adequate measures to ensure the timely release of individuals in custody.

In a four-month period between January 2022 and April 2022, 26.8 percent of people released from LDOC’s custody were held past their release date, according to the news release. Out of the over-detained individuals, 24 percent were held at LDOC correctional facilities for at least 90 days and the median number of days inmates were detained past their release date was 29.

“In just this four-month period, LDOC had to pay parish jails an estimated $850,000, at a minimum, in fees for the days those individuals were incarcerated beyond their lawful sentences,” the DOJ news release says. “At that rate, this unconstitutional practice costs Louisiana over $2.5 million a year.”

“The Constitution guarantees that people incarcerated in jails and prisons may not be detained beyond their release dates, and it is the fundamental duty of the State to ensure that all people in its custody are released on time,” DOJ’s Civil Rights Division Assistant Attorney General Kristen Clarke said in a statement.

“Our investigation uncovered evidence of systemic violations by the Louisiana Department of Public Safety and Corrections that have resulted in the routine confinement of people far beyond the dates when they are legally entitled to be released. We are committed to taking action that will ensure that the civil rights of people held in Louisiana’s jails and prisons are protected. We stand ready to work with state officials to institute long overdue reforms.”

The department provided LDOC with a written notice of their findings and the minimum remedial measures necessary to address them, in accordance with the Civil Rights of Institutionalized Persons Act (CRIPA).

The news follows a lawsuit filed in 2018 by criminal justice advocates which alleges that inmates at the David Wade Correctional Center near the Louisiana-Arkansas border were held in isolation for full days, sometimes for months and years on end, resulting in inmates who had mental health problems to resort to self-mutilation and suicide attempts.