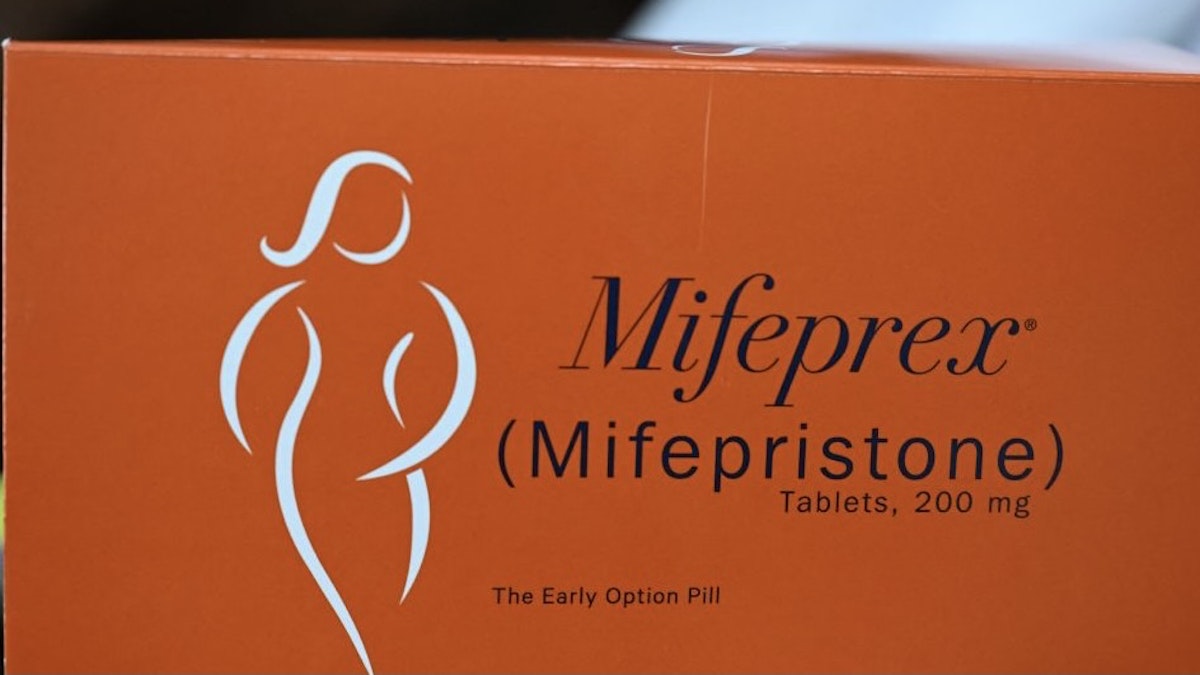 A physician in North Carolina is suing over the state’s laws that put limitations on the drug mifepristone, which causes an abortion.

Dr. Amy Bryant filed a complaint on Wednesday which claimed that the Food and Drug Administration (FDA) has laid out certain Risk Evaluation and Mitigation Strategy (REMS) for the drug, but North Carolina has put other restrictions in place, including that abortion drugs have to be given out in person and must be dispensed by a doctor. They also have to be given out in certain locations following counseling services, as well as after a time period of 72 hours and, at times, after an ultrasound has been performed, it added.

Bryant told ABC News in a statement that she went forward with the complaint regarding mifepristone since there is “no medical reason for politicians to interfere or restrict access” to it.

The case brings up an interesting debate over states’ rights versus the dictations of the federal government.

Eva Temkin, Bryant’s lawyer, said that federal regulations for mifepristone would supersede state rules when the two are not the same.

“Congress has made clear that FDA is tasked with establishing regulatory controls for this drug to ensure safety and patient access in the least burdensome way,” she said.

A ruling on the lawsuit could impact other states’ pro-life laws, ABC News pointed out. There are not many states that have attempted to entirely prohibit a medication that was approved by the FDA due to prior rulings, CBS News reported.

The lawsuit claimed that since the FDA has examined the REMS medications, due to the Federal Food, Drug, and Cosmetic Act, North Carolina does not have the ability to add more limitations and certain specifications on how to use the drug.

The Constitution’s supremacy clause notes that federal laws are typically placed over those of states, as the Legal Information Institute at Cornell pointed out. However, the FDA’s regulations could be a questionable factor in such a lawsuit.

The FDA’s Risk Evaluation and Mitigation Strategy for mifepristone includes the ability to broadly give out the drug. It can be given out by an authorized prescriber or under such supervision, as well as by specific pharmacies. It can also be sent through the mail or given to people in person. Earlier this month, the FDA also made it so that abortion drugs can be given out at more pharmacies, such as CVS and Walgreens.

Another lawsuit was also filed in West Virginia on Wedneday over the restrictions put on abortion pills.