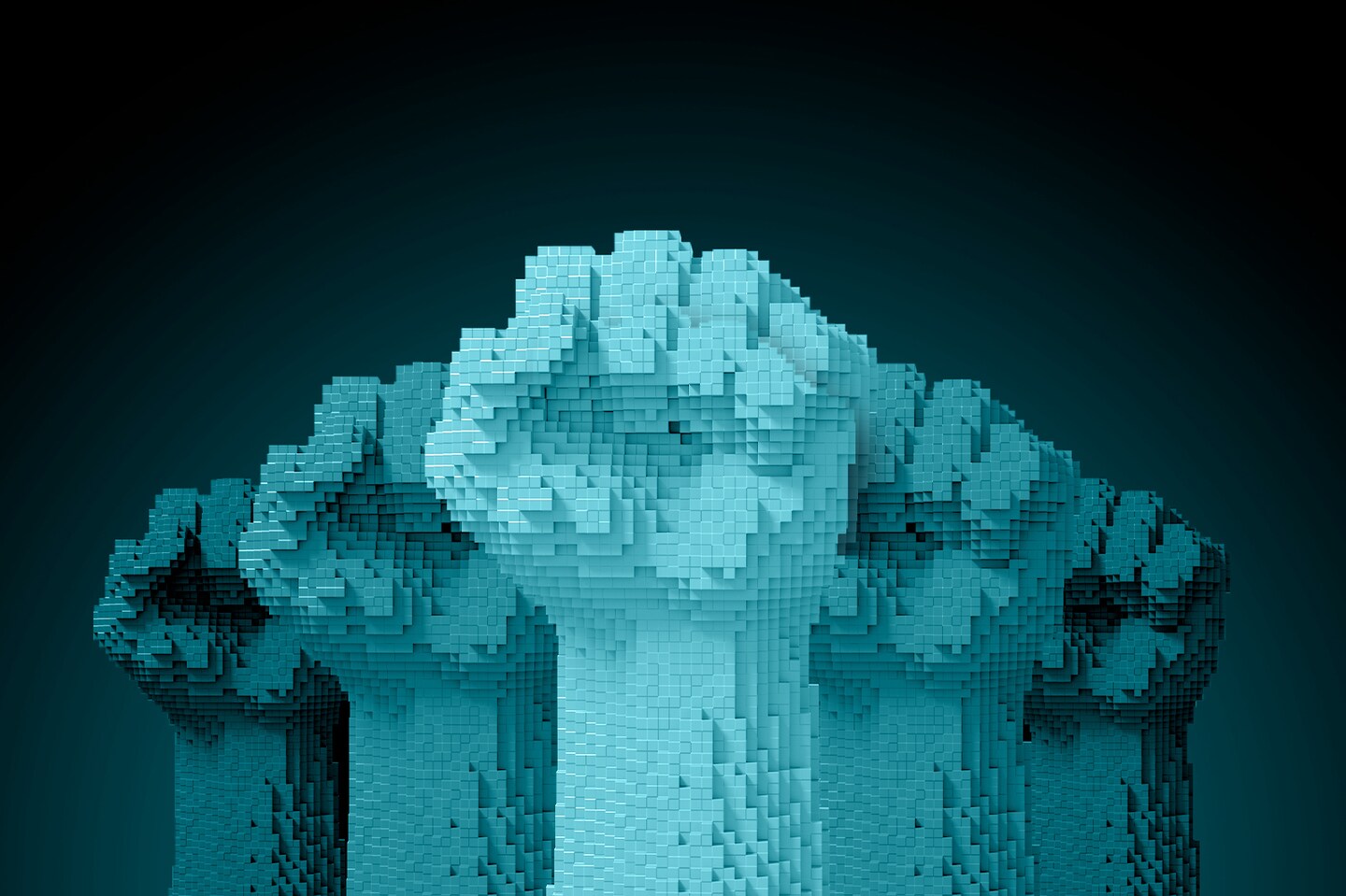 A group of about 20 quality assurance testers at Activision Blizzard’s Albany location won their bid for a union Friday afternoon. The workers join the Game Workers Alliance, a union at the gaming company that already includes testers from Wisconsin-based Raven Software.

Amanda Laven, a Blizzard Albany quality assurance tester, said that the union vote comes just about a year after the testers first began collecting signatures for a union.

“We knew we were gonna win, but it’s still extremely exciting and gratifying, especially because tomorrow marks the first anniversary of when we started organizing,” Laven said.

The testers are the lowest paid workers at Blizzard Albany, formerly called Vicarious Visions, a studio known for its work on the Guitar Hero and Crash Bandicoot franchises. The Game Workers Alliance is the first union at a major video game company in the U.S., and Friday’s news marks the union’s second significant win in an industry that has historically not organized.

Why is the games industry so burdened with crunch? It starts with labor laws.

Both parties have five days to file any objections. If no one objects, the results will be official and the employer will be required by the NLRB to bargain with the union.

“We are considering all options, with a focus on what is best for all employees and to provide the best games for our millions of players,” wrote Activision spokesperson Joe Christinat in a statement. “We still believe our entire Albany team should have the right to vote. This is about fundamental fairness and rights for every member of the team.”

In an email to employees on Friday, leadership at Blizzard Albany, which is working on an upcoming Diablo game, said they were considering their various options and would decide on a course of action, adding that “it is more fair and valid if the whole team has an opportunity to decide.”

The Blizzard Albany testers took their cues from seeing testers at Call of Duty-maker Raven petition the company and gather signatures. On May 28, Raven testers won their bid to unionize. They’re currently undergoing bargaining efforts for a contract.

“Good for them!” said a Blizzard Albany employee who is not part of the quality assurance tester group, speaking on the condition of anonymity because they were not authorized to speak to media. “Unionization is an important step to countering the rampant greed that plagues the upper echelons of the tech industry, our government and the world at large.”

Earlier this week, the National Labor Relations Board ruled against the employer, which was requesting that a group of about 100 Diablo developers be eligible to vote in the union election, in addition to the testers. Labor experts have told The Washington Post that companies often seek to increase the size of the bargaining unit to lower the chance of a union vote to succeed.

Activision Blizzard is using ‘Diablo IV’ to argue against unions

Back in August, Activision Blizzard’s lawyers framed much of their argument in the Blizzard Albany hearing around the highly anticipated upcoming game “Diablo IV.” The dark fantasy action role-playing game, in which players battle various hellspawn, is slated for release sometime next year. Unlike its approach with Raven, where the company requested that all Raven developers vote in a union election (a request that was denied) Activision Blizzard argued that in the case of Blizzard Albany, all developers on Diablo should be able to vote, positioning the game as uniquely difficult to make.

“The difference between ‘Diablo II [Resurrected]’ and ‘Diablo IV’ is one of assignment that has minimal to no impact on the community of interest among associate test analysts,” the board’s regional director, Linda Leslie, wrote.

The NLRB noted that associate test analysts working on Diablo are paid $20.19 an hour, which adds up to a yearly salary of $41,995 if employees worked a full year with no weeks off. Meanwhile, employees in other departments earn $56,250 to $175,050, with designers earning the most. The low pay of testers helped differentiate the group from the rest of the employees at Blizzard Albany working on “Diablo IV,” according to the NLRB’s decision.

“The journey that it took to get here was a long and winding one,” said Brock Davis, an associate test analyst at Blizzard Albany, who recalled people in the gaming industry discussing unionization back in 2017 when he just started. “This means on top of the Raven victory, the gaming industry can unionize if people stay together and have solidarity.”

TechCrunch wants to meet your startup at CES 2023 • TechCrunch