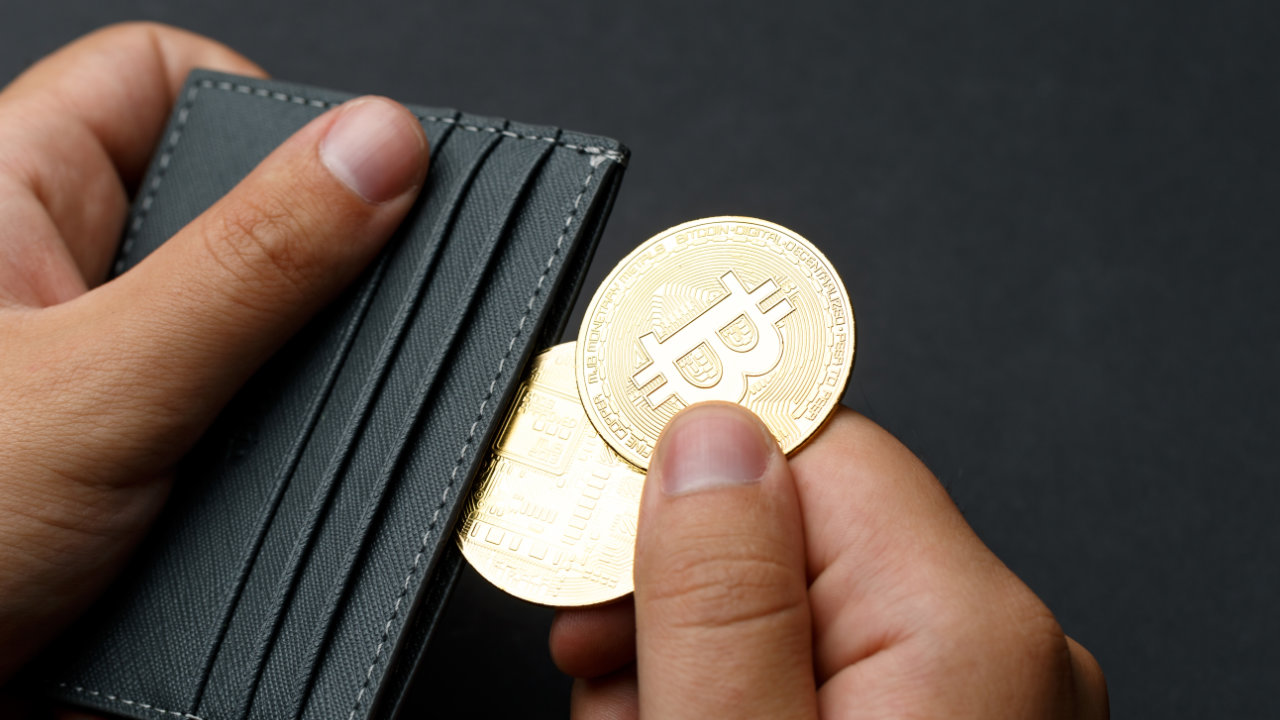 The CEO of Devere Group, an independent financial advisory and asset management firm, predicted earlier this week that three more countries will adopt bitcoin as legal tender in 2022.

His prediction is more bullish than the one made by El Salvador’s president one day prior. The Salvadoran president, Nayib Bukele, predicted that two more countries will adopt BTC as legal tender this year.

“I’m confident that the young, maverick President, Nayib Bukele, is correct about other countries adopting Bitcoin as legal tender in 2022,” Green said, emphasizing:

But I would go further still. I believe possibly three more nations will follow El Salvador’s pioneering, future-focused lead into the digital age.

“This is because low-income countries have long suffered because their currencies are weak and extremely vulnerable to market changes and that triggers rampant inflation,” he opined.

The Devere CEO added: “By adopting cryptocurrency as legal tender these countries then immediately have a currency that isn’t influenced by market conditions within their own economy, nor directly from just one other country’s economy.”

Due to their similar reliance on remittances, amongst other factors, other countries, including Panama, Guatemala and Honduras, could also adopt bitcoin.

How many countries do you think will adopt bitcoin as legal tender this year? Let us know in the comments section below.