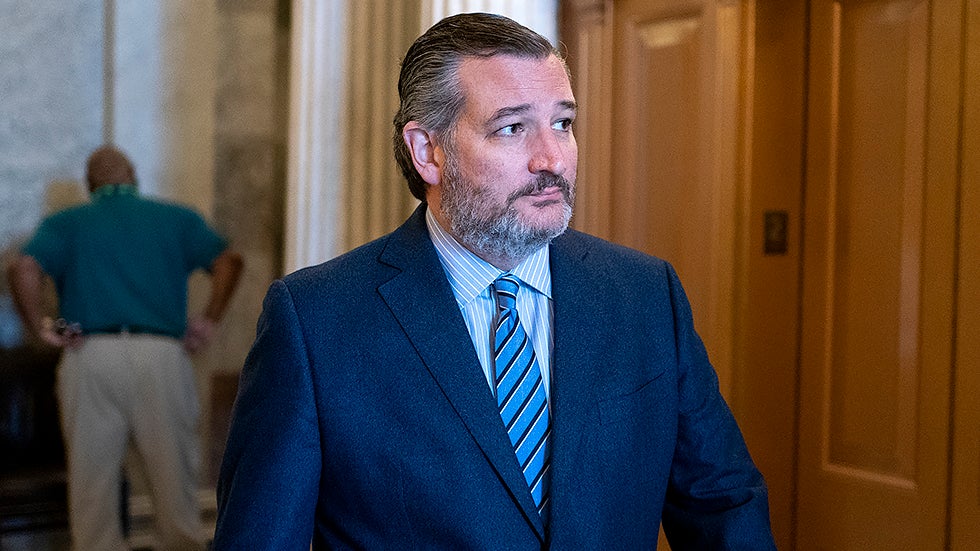 Cruz shared his plans in a press release sent on Wednesday, DCist reported.

Cruz said Tuesday on the Ben Shapiro Show that “the school board has no right to force you to get your 5-year old vaccinated” and that he is introducing a bill in the Senate to overturn the vaccine mandate for school kids.

He spoke about vaccine mandates being introduced all across the U.S and laid the blame for it on Democrats.

He told Shapiro that under the Constitution, “the District of Columbia is under the authority of Congress.”

Cruz reiterated his belief that vaccination should be a choice, adding that if parents don’t want to vaccinate their children, then “petty authoritarians” should not make the decision for them.

“It’s a pattern we’re seeing across the board,” he continued.

School boards have no right to force you to get your 5-year old vaccinated.

If you want to vaccinate your kid, it’s your decision.

But if you don’t want to, who are these petty authoritarians trying to make this decision for you? pic.twitter.com/jpjERKKAqW

Eleanor Holmes NortonZebras recovered after months on the loose in Maryland FAA levies 5K in fines against unruly passengers this year Democrats press DOJ to prosecute unruly air passengers MORE (D) said in a statement Thursday that she would fight to defeat the effort.

Norton blasted Cruz and called him a “frequent violator of D.C. home rule, despite professing to support local control of local affairs” and said he “thinks he knows best how to keep D.C. students and schools safe.”

“The duly elected D.C. Council represents the nearly 700,000 D.C. residents, not Senator Cruz. I will defeat his latest attempt to abuse Congress’ authority over D.C., just as I have defeated all of his prior attempts,” Norton said.

Ted Cruz and a number of other Republican lawmakers have been outspoken critics of vaccine mandates.

Cruz did not immediately respond to The Hill’s request for comment.

The D.C. Council voted in December to require eligible District school students to be vaccinated against COVID-19. However, the mandate won’t kick in until the 2022/23 school year, according to local news outlet WTOP.

Schools in Los Angeles in September 2021 announced similar measures to D.C.’s that will require students 12 years and older to be fully vaccinated against COVID, though the school board delayed the requirement to the coming fall due to lack of compliance.

Facebook Sued Over Alleged Responsibility In Killing Of Federal Officer