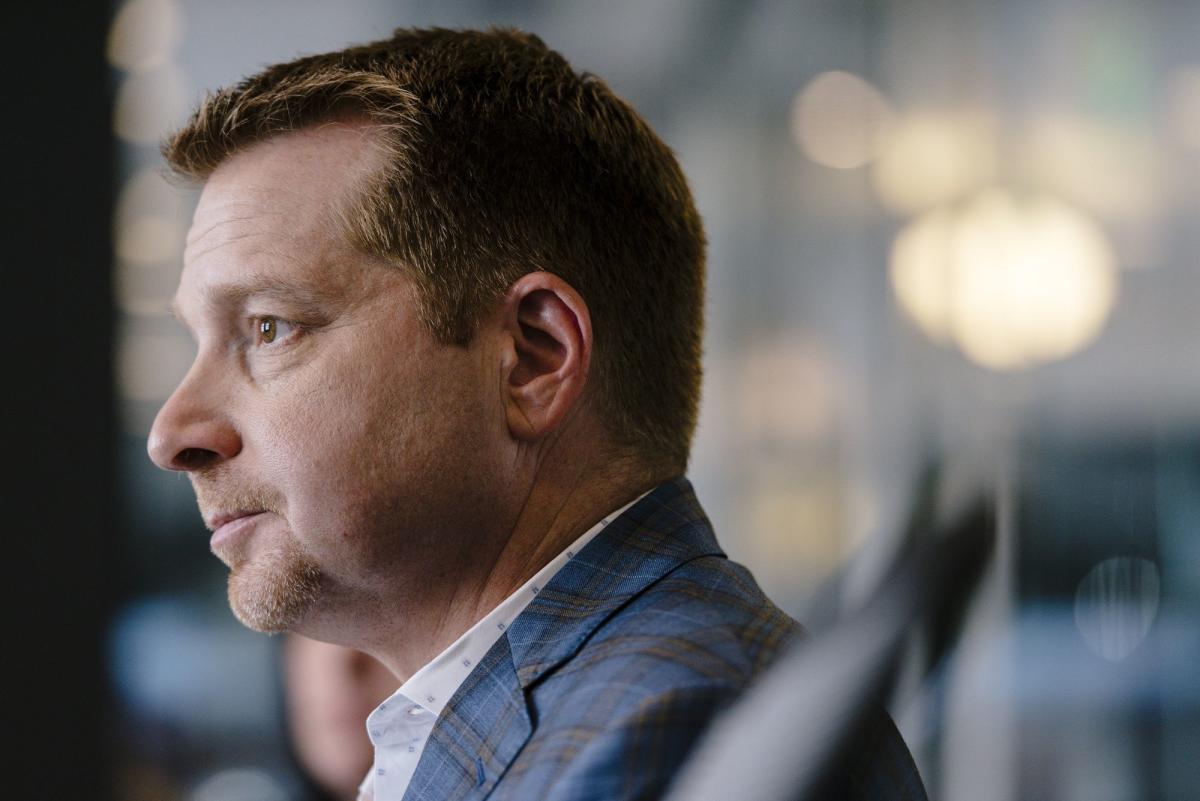 (Bloomberg) — CrowdStrike Holdings Inc. fell as much as 21% in premarket trading after the cybersecurity company gave a revenue outlook for the current period that fell short of analysts’ estimates.

The company projected sales of as much as $628.2 million in the fourth quarter, compared with analysts’ average estimate of $634.8 million in a statement on Tuesday. Chief Executive Officer George Kurtz also said total net new annual recurring revenue was below the company’s expectations amid increased economic headwinds that caused some customers to delay purchases.

The slowdown in annual recurring revenue is a sign that companies, especially small and mid-sized businesses, may be pulling back on information technology security spending amid uncertainty about the economy, said analysts at Bloomberg Intelligence.

“Still, we believe CrowdStrike’s net expansion rates of around 120% suggest steady win-rates and upselling to existing customers, which may be aided by potential provider consolidations in a tightening IT budget environment,” wrote Mandeep Singh, a senior analyst at Bloomberg Intelligence, and associate analyst Damian Reimertz, in a note after the results were announced.

In the third quarter, sales jumped 53% to $580.9 million, CrowdStrike said in a statement. Earnings, excluding some items, were 40 cents a share.

The shares plunged to $109.49 in premarket trading before New York exchanges opened on Wednesday after previously closing at $138 in New York. The stock has dropped 33% this year.

–With assistance from Subrat Patnaik.