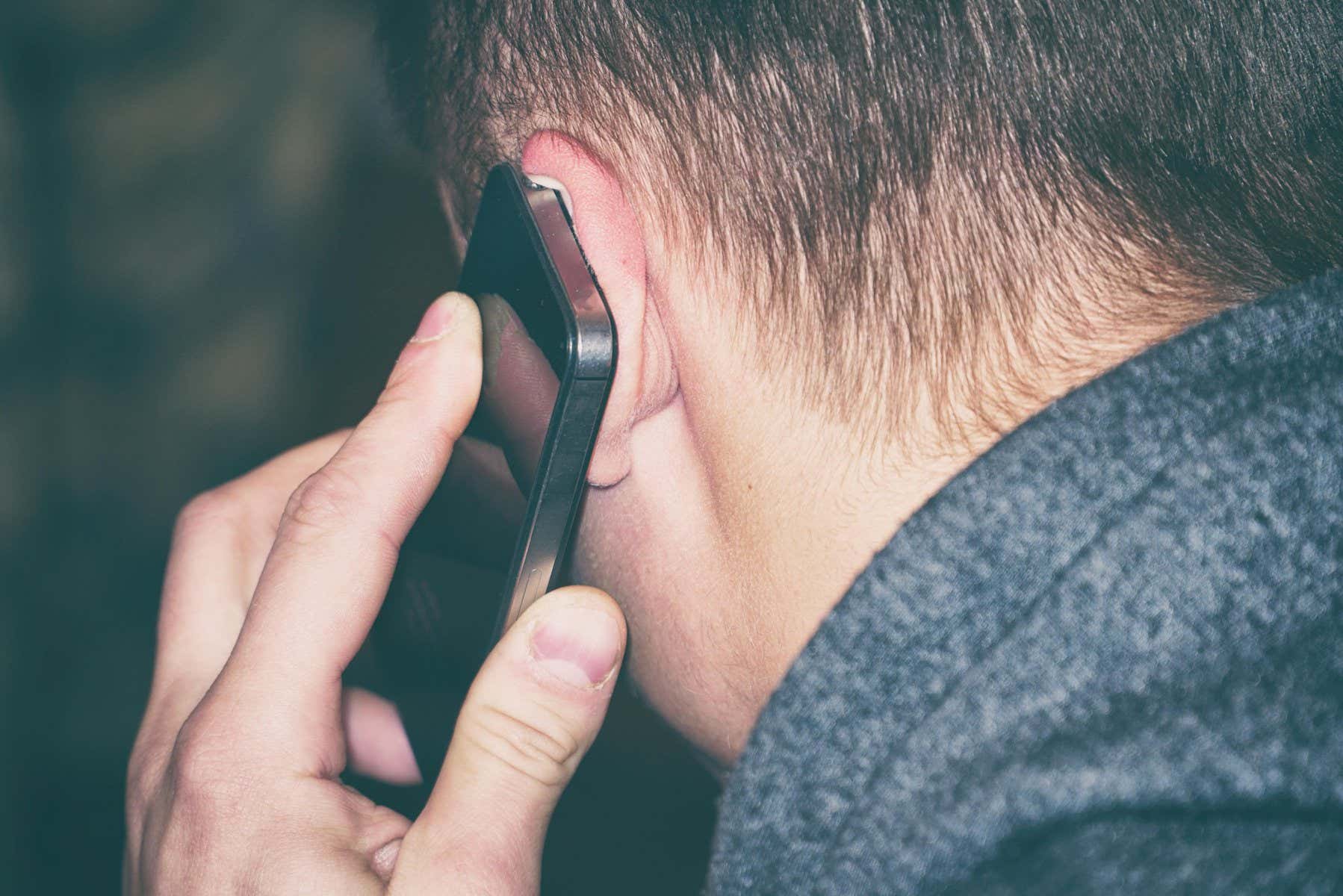 Though calls for mental health services spiked by 35 per cent early in the pandemic, the proportion of people seeking help for suicidal thoughts remained the same as before the covid-19 restrictions were put in place

Calls to mental health helplines in 19 countries rose by about a third, on average, shortly after the start of lockdowns brought in during the early months of the covid-19 pandemic, before subsiding to similar levels to before.

During the surge, there were small increases in the proportion of calls made by people feeling lonely and by people fearful of becoming infected with the coronavirus, but the nature of people’s concerns stayed broadly similar to calls made before the pandemic.

Several studies have suggested that more people have felt anxious or depressed since the pandemic began. These levels are usually assessed using mental health surveys and suicide statistics, but Marius Brülhart at the University of Lausanne in Switzerland wondered if there was another way to chart changes in people’s mental well-being. “We thought: ‘What can we do to get a measure of the mental health of the population?’,” says Brülhart.

Most phone helpline services for those who are in mental distress keep logs of their calls, including brief notes on the reasons people rang. Brülhart and his colleagues analysed anonymous data from 8 million calls to helplines in 19 countries, including the US, China, Israel and several European countries, but not the UK, looking at the period from early 2019 to early 2021.

They found that the number of calls peaked about six weeks after each country’s coronavirus restrictions began, spiking to 35 per cent higher than before the pandemic – although some helplines initially lacked enough capacity to answer all calls and so may have missed some of the earlier rise.

The number of people calling to talk about suicidal thoughts stayed at a similar proportion of the total volume of calls as it was during 2019 before the pandemic. Other research has found that, in most countries, suicide rates haven’t increased since the start of the pandemic.

“We have plenty of evidence that the early pandemic affected people’s mental health; we have to ask why this appears not to have translated into higher suicide rates,” says Louis Appleby at the University of Manchester, UK. “Social cohesion is one possibility – family and neighbours offering support, a general sense of getting through a crisis together.”

The new study also found that calls to helplines rose more in countries where there was less financial support for people unable to work because of the pandemic, as well as in countries with stricter lockdowns or restrictions. The more intense the lockdown measures, the bigger the increase in suicidal calls, says Brülhart.