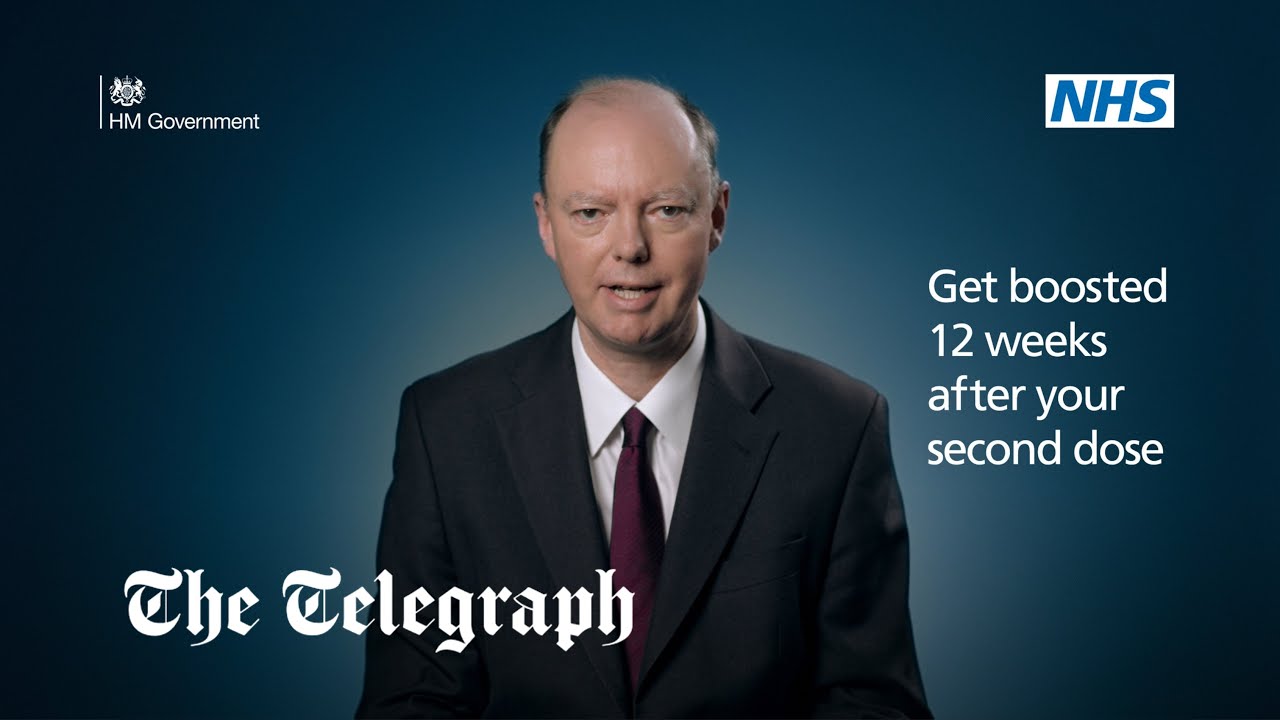 The awarding of honours to the most senior members of the nation’s Covid response will be interpreted as a sign that the Government believes the worst of the pandemic is now over.

The omission of Sir Chris Whitty and others from previous honours lists was seen as a sign that the Government was reluctant to hand out awards to those in charge while the worst news might still be to come.

The Cabinet Office said that nearly one in five, 19 per cent, of the New Year Honours are for Covid-related service.

Sir Patrick had already received a knighthood in 2019, but both himself and Sir Chris are awarded the more senior title of Knight Commander of the Order of the Bath.

Sir Patrick said: “I am really pleased to see so many outstanding scientists and engineers recognised in this year’s honours, including those that have been working tirelessly as part of the response to the Covid-19 pandemic.”

Dame June said: “I am enormously honoured by this recognition of the substantial contribution which the MHRA has made to the nation’s response to Covid-19 over the last two years.

“This is thanks to the dedication and commitment of all our talented staff, who work so tirelessly to make sure vaccines, therapeutics and medical devices are safe and effective for people across the UK.”

Sajid Javid, the Health Secretary, said: “It has been a privilege to work with such dedicated professionals who have worked relentlessly throughout the pandemic providing expert advice so we can keep people safe.

“This year, the Honours List rightly recognises those whose efforts have helped us deliver world-leading testing and vaccination programmes, and I am deeply grateful for their hard work.”

British bosses involved in vaccine development abroad are recognised on the overseas honours list. They include Dr Rod MacKenzie, the chief development officer and executive vice president at Pfizer, and Sean Marett, the chief business and commercial officer at BioNtech, who are made Companions of the Order of St Michael and St George for their services to support vaccine development and distribution.

There is an OBE for Melanie Ivarsson, the chief development officer at Moderna.

London welcomes in 2020 in style