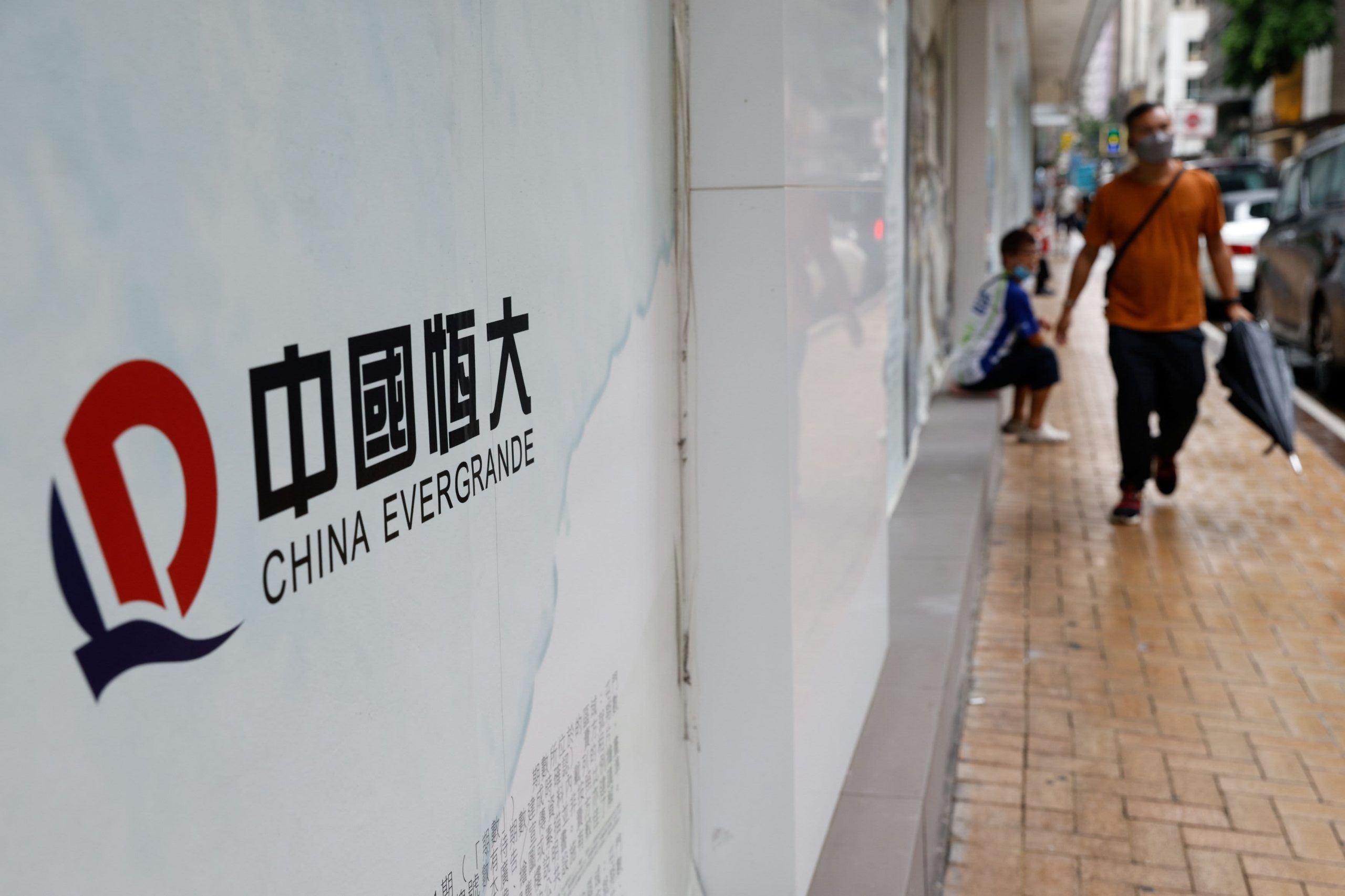 China’s property developers could come under greater scrutiny for flouting environmental laws, as Beijing steps up efforts to reinforce rules, according to one portfolio manager.

The latest move by Chinese authorities to order indebted property developer China Evergrande to demolish 39 buildings of its Ocean Flower Island project came as a surprise to many, said Teresa Kong, head of fixed income at investment firm Matthews Asia.

“I think it certainly caught both the company, and certainly investors, by surprise. The government has been very vocal about implementation of environmental policies,” she told CNBC’s “Squawk Box Asia” on Wednesday.

The Ocean Flower Island is a man-made archipelago in Danzhou, Hainan, touted by Chinese state media as “the world’s largest of its kind.” According to the Wall Street Journal, Danzhou’s government said last month that the island had harmed the marine environment, and was partially responsible for causing widespread damage to coral reefs.

Kong said it may not just be Evergrande that could have skirted the environmental rules — but “potentially other property developers as well.”

“The environmental wildcard is one that we should consider — not only for developers, but also for many other industries that really have come under scrutiny, as China really does step up in terms of environmental protection,” noted Kong.

Evergrande, China’s second-biggest developer by sales in 2020, is the largest Chinese real estate developer by issuance of offshore, U.S. dollar-denominated debt, which stood at $19 billion last year. The developer had a total of $300 billion in liabilities as of last year and was on the brink of collapse.

China’s environmental protection laws are not entirely new, said Kong. However, as the country steps up efforts to ensure implementation, companies that don’t abide by the rules strictly are “getting the type of scrutiny that they deserve,” she added.

From a long-term perspective, the property sector still has lots of growth. It is such an important sector for the overall GDP of China.

Evergrande also said Tuesday it “will continue to actively maintain communication with creditors, strive to resolve risks and safeguard the legitimate rights and interests of all parties.”

S&P Global Ratings warned in November that an Evergrande default “is highly likely” since the company is no longer able to sell new homes.

Despite the company’s troubles, Kong remains bullish on China’s overall property sector for the long-term.

“If you look at where China is in terms of urbanization rates, it just reached the 60% mark,” she said,  adding it is still far below the U.S and Japan.

“So from a long-term perspective, the property sector still has lots of growth. It is such an important sector for the overall GDP of China,” Kong added.

Topps Will Sell Its Sports Card Business to Fanatics, a Rival