Chicago's 797 homicides in 2021 highest in 25 years, most of any US city
Advertisement 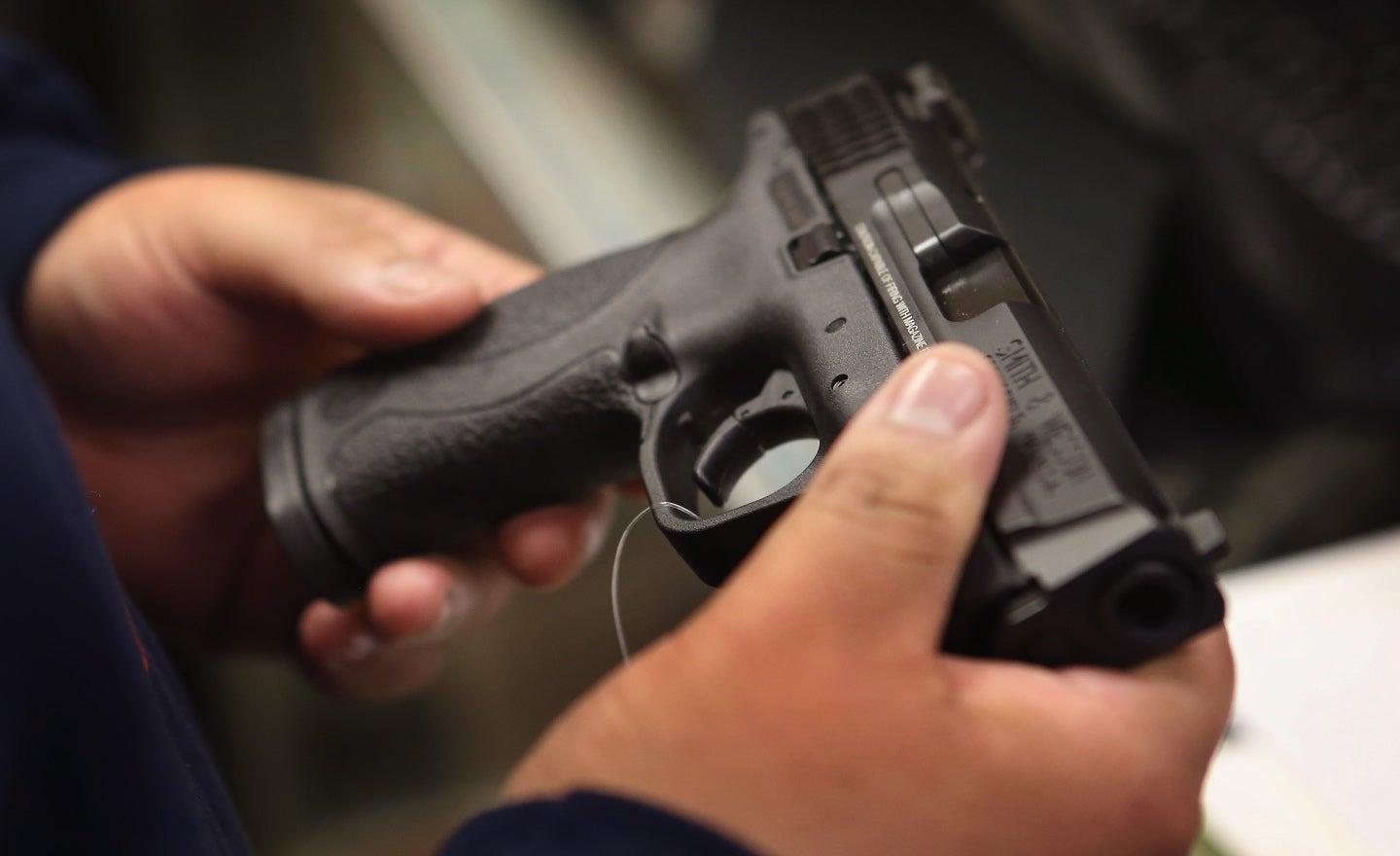 Last year ended as one of the most violent on record for Chicago with more fatal shootings than any year in the last quarter century.

The Chicago Police Department reported 797 homicides in the city in 2021, the most in Chicago since 1996 and more than any other city in the country. The 2021 figure was also 25 more incidents than in 2020 and 299 more than in 2019, according to The Associated Press.

“We all know this has been a challenging year here in the city of Chicago,” Police Superintendent David Brown said at a news conference this week, per the AP. “Too many families are reeling from the loss of (loved) ones due to senseless gun violence.”

Brown added that most of the homicides stemmed from conflicts between rival gangs.

Both New York and Los Angeles, which have larger populations than Chicago, records at least 300 less homicides in 2021 than the Windy City, according to the AP.

In an effort to address violence, Brown said Chicago intends to employ more officers in the new year.

“There will be more officers on the street, not just in patrol cars or behind desks, to interact with all Chicagoans,” he said, according to the AP.

Homicides in 2021 were of notable concern elsewhere in the U.S. as well.

Oakland Mayor Libby Schaaf (D) last month requested the help of California Gov. Gavin NewsomGavin NewsomChicago’s 797 homicides in 2021 highest in 25 years, most of any US city 2021’s top political celebrity moments Year that broke the recall? Why COVID led to recalls flopping nationwide MORE (D) to curb violent crime in the city. In her letter to Newsom, the mayor noted 131 homicides had occurred in Oakland since the start of 2021.

Washington D.C. recorded its 200th homicide of the year in November, marking the highest threshold reached since 2003.