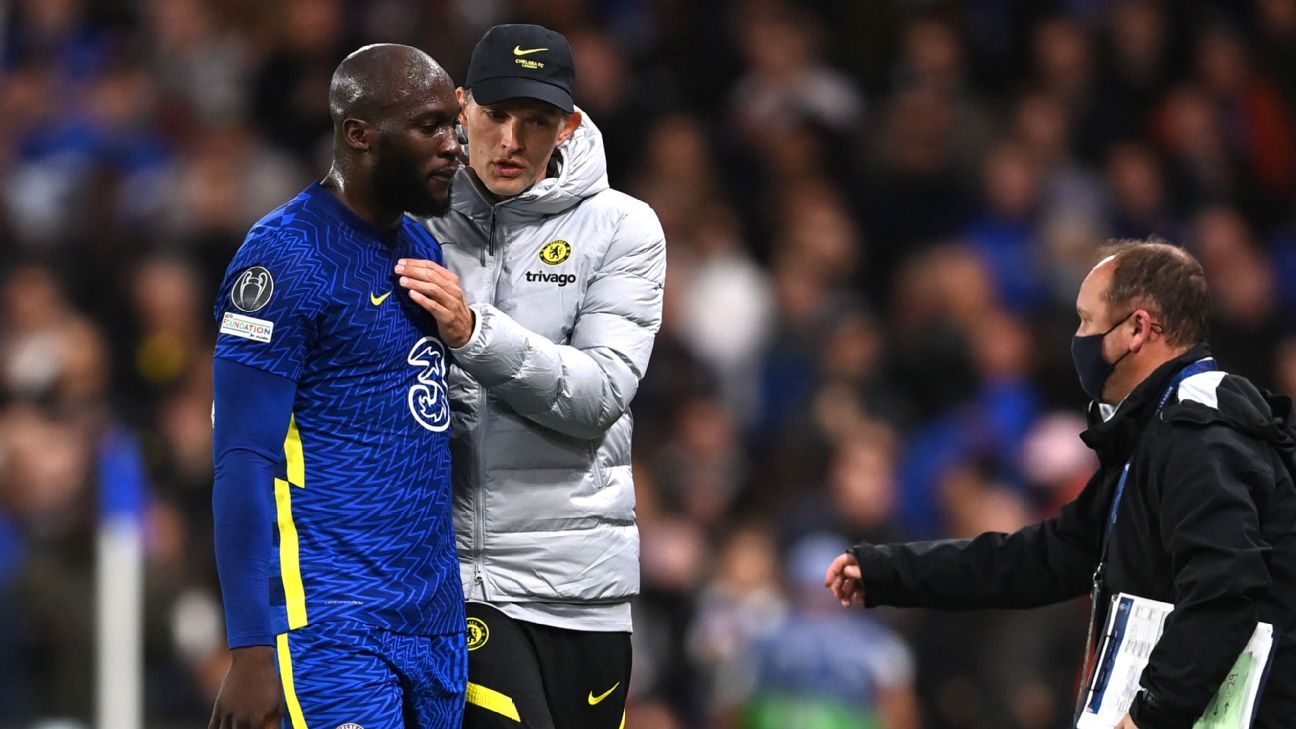 Chelsea manager Thomas Tuchel will hold talks with Romelu Lukaku on Monday to discuss recent comments by the Belgian that were critical of the coach’s tactics and which cost the striker his place in Sunday’s 2-2 home draw with Liverpool.

Lukaku, signed from Internazionale in the close season for a club-record £97.5 million ($131.74 million), had told Sky Italy he was unhappy with Tuchel’s system, adding he would like to return to Italy at some point in his career.

Tuchel declined to reveal what he would say to Lukaku in Monday’s meeting or whether the 28-year-old will be back in the side for Wednesday’s Carabao Cup semifinal, first leg at home to London rivals Tottenham Hotspur.

“I cannot tell you what I want from a meeting that is happening behind closed doors tomorrow,” Tuchel told reporters. “I cannot speak out publicly and I will not.”

The German said Lukaku had been dropped to avoid distracting the team from Sunday’s encounter with Liverpool.

“The noise was too big,” Tuchel added. “It was too much noise, we lost totally the focus for the match and we took the decision to delay the decision.”

The coach said deferring the discussion with Lukaku would “protect Romelu from a rash decision.”

“We need to speak to him, we need to read the full interview and stay calm and not lose our head,” Tuchel said. “He is our player and will stay our player. We will always protect our player.

“And when we make certain decisions like these, we need to evaluate the situation and not listen to the media or pressure but understand what he said, why he said [it] and this is the meeting tomorrow. From there we will take the decision.”

Tuchel said Sunday’s draw with Liverpool had been “a brilliant game of football” and his side had been unlucky to find themselves two goals down before claiming a point.

The draw meant Chelsea remained second on 43 points from 21 games, one point ahead of third-placed Liverpool, who have a game in hand. Leaders Manchester City have 53 points from 21.