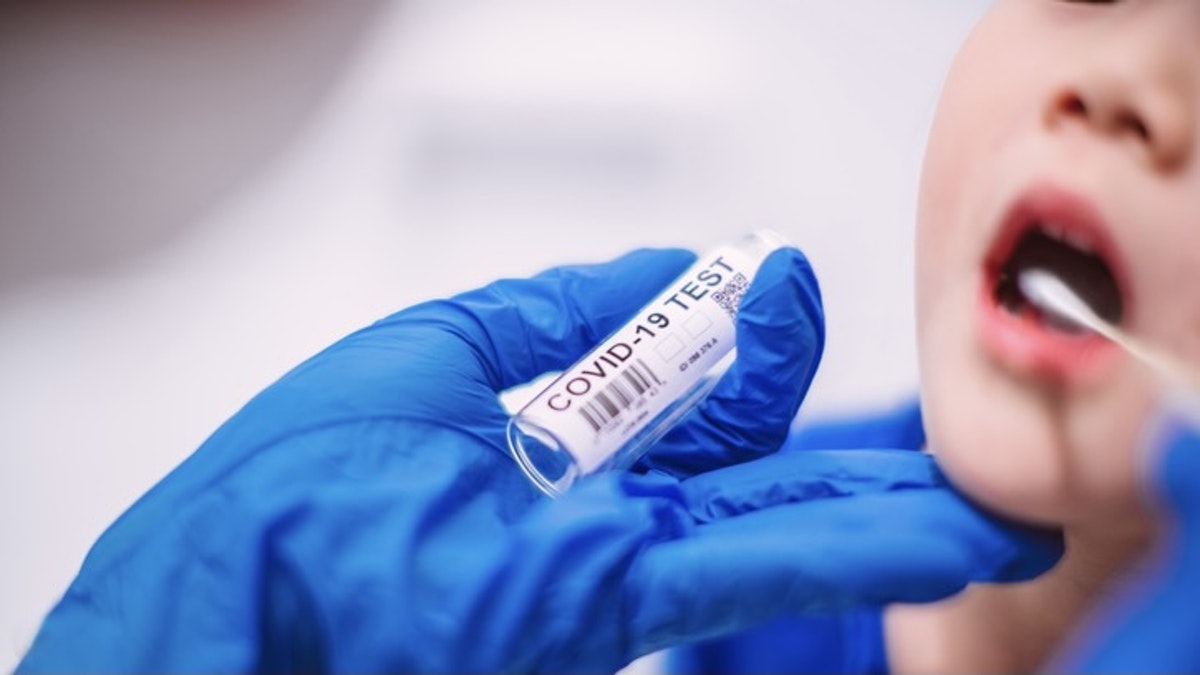 The Centers for Disease Control and Prevention (CDC) put forward data on Friday that showed the amount of young kids who are brought to the hospital and tested positive for COVID-19 went up in the past week, but there is more to the information than is first evident.

The data included kids who were taken to the hospital for issues other than COVID-19 and then received a positive test result.

The New York Times reported, “The rise may at least be partly explained by the overall surge of Omicron cases, which affects all populations, as well as the spread of other respiratory infections. And officials said there was no sign of an increase in severe cases.”

Over four in 100,000 kids ages 4 years or below taken to hospitals had the coronavirus as of January 1, which is twice the reported rate from a month prior, and around three times the rate during the same time period a year ago.

“By contrast, the rate of hospitalized 5- to 11-year-olds with Covid was 0.6 per 100,000, roughly the same figure reported over past many months,” the Times also reported.

“The rise may be partly explained by the surge of Omicron cases, which affects all populations, and the spread of other respiratory infections,” the Times noted.

The outlet noted that there was some concern that Omicron impacts young children in a worse manner than it does older kids, but children ages 0-4 are not yet able to be vaccinated, which could partially be a reason for the results. However, just 16% of kids ages 5 to 11 have been fully-vaccinated, per CDC Director Dr. Rochelle Walensky.

The Times further noted, “Children infected with the variant are still at much less risk of becoming severely ill compared with adults, and even young children seem less likely to need ventilators than those admitted during previous surges, doctors said.”

“We have not yet seen a signal that there is any increased severity in this age demographic,” Walensky told the press at a briefing on Friday. She pointed out that similar concerns about the Delta variant had proven to be baseless.

“Sadly, we are seeing the rates of hospitalizations increasing for children 0 to 4, who are not yet currently eligible for Covid-19 vaccination,” she said. “It’s critically important that we surround them with people who are vaccinated to provide them protection.”

With previous variants, an increase in kids being hospitalized was a concern, but it resulted in a realization that the spike was due to how contagious the variants were. Omicron is now spreading in all demographics. The Times noted how the U.S. “is now recording roughly 600,000 cases on average per day, about one in five of them in children.”

“The more kids that get infected, the more you’re going to have kids who are going to be sick enough to be hospitalized,” said Dr. Yvonne Maldonado, chair of the committee on infectious diseases at the American Academy of Pediatrics and a physician at Stanford University, per the outlet.

Young children are typically believed to be more susceptible to “infections in the upper airway — exactly where Omicron is thought to be more concentrated in comparison with other variants,” the Times added.

“It does seem reasonable in a disease that if it looks like it’s affecting the upper airway more, that they would be more impacted,” she noted, per the outlet. “They are more at risk for that — for longer, prolonged cases, as well as the hospitalization that can come along with a more severe case.”

The C.D.C.’s new data were collected by Covid-Net, the agency’s hospitalization surveillance network, which includes 14 sites and covers about 10 percent of the U.S. population. The rates are likely to be underestimates because of the lack of availability of tests, according to the agency.

Lots of kids who get very sick from the coronavirus reportedly have other medical issues or weakened immune systems.

As of Oct. 31, about one in three children hospitalized with Covid was obese. Still, about half had no other known medical conditions, according to data collected by the C.D.C.

During a hearing on Friday, Supreme Court Justice Sonia Sotomayor was criticized after she discussed a rise in hospitalizations and said, “those numbers show that Omicron is just as deadly for the unvaccinated.”

She also claimed, “We have over 100,000 children, which we’ve never had before, in serious condition, and many on ventilators.”

“But, neither her claims regarding Omicron nor her claims about the number of children in the hospital because of COVID-19 were based on recent facts,” The Daily Wire reported.