Can Biden Order You to Be Sterilized, Too?
Advertisement 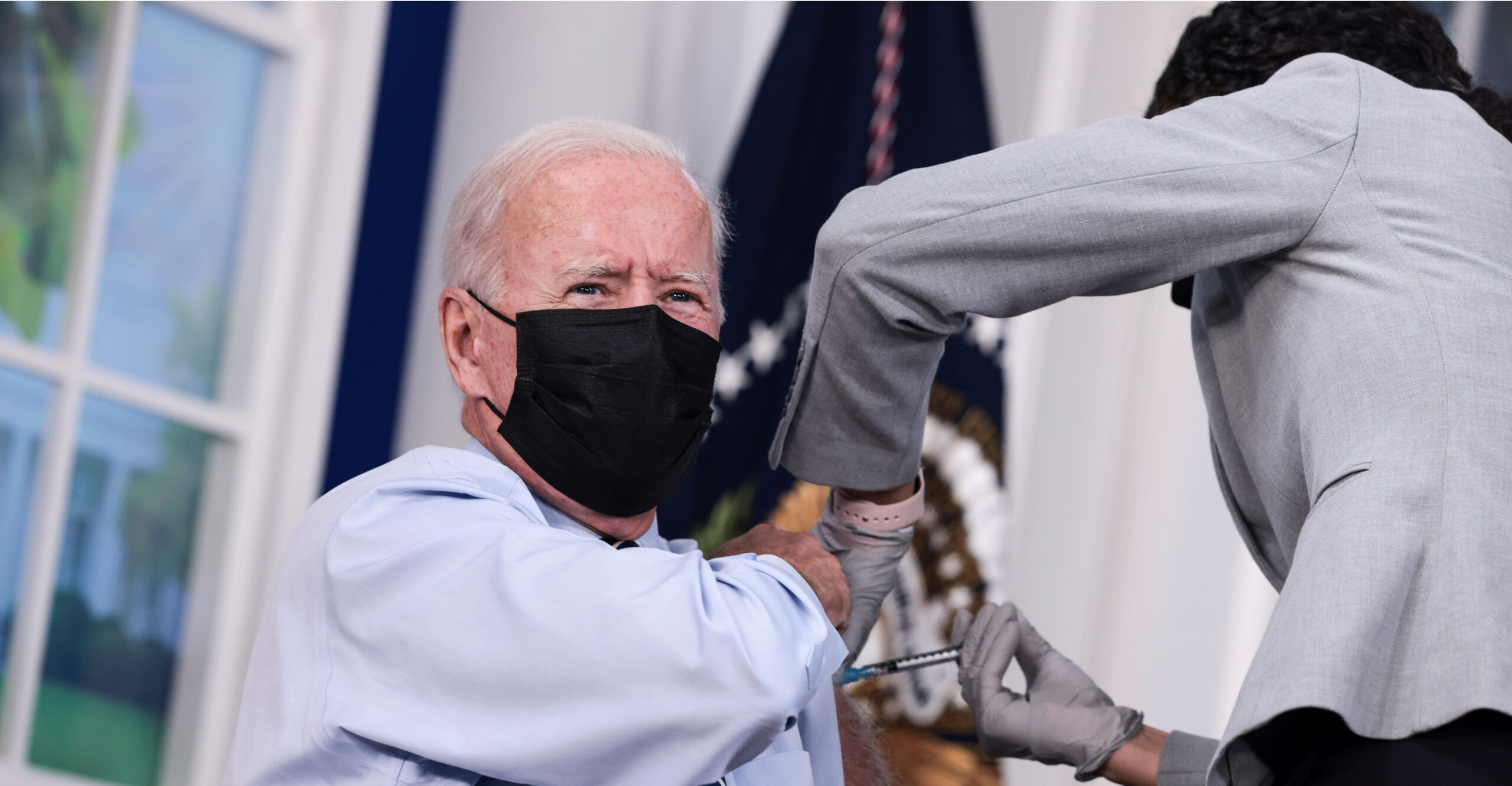 The first question here focuses on a hypothetical. The second does not.

John Holdren, who served with Biden in the Obama administration (where he was director of the White House Office of Science and Technology Policy), has argued, as this column has noted before, that “our planet is grossly overpopulated.”

“Political pressure must be applied immediately to induce the United States government to assume its responsibility to halt the growth of the American population,” Holdren wrote with Paul and Anne Ehrlich in their 1973 book “Human Ecology: Problems and Solutions.”

“Once growth is halted,” Holdren and the Ehrlichs wrote, “the government should undertake to influence the birthrate so that the population is reduced to an optimum size and maintained there.”

How could “the United States government” carry out this alleged “responsibility to halt the growth of the American population”?

Well, one model for government-driven population limitation can be found in the People’s Republic of China. There, according to the latest State Department report on human rights practices, the government engages in “forced sterilization and coerced abortions.”

Now, suppose in America we were able to develop the technology to sterilize someone simply by giving them two shots in the arm three weeks apart—just like getting the COVID-19 vaccine.

Could some future president, given the environmental threat to our planet that some scientists think is driven by population growth, order that every American who has had two or more children get these two shots?

In November, the Biden White House announced that the Department of Labor’s Occupational Safety and Health Administration was unilaterally mandating that all employers with more than 100 employees require that those employees be vaccinated for COVID-19.

“Covered employers must develop, implement, and enforce a mandatory COVID-19 vaccination policy, with an exception for employers that instead adopt a policy requiring employees to either get vaccinated or elect to undergo regular COVID-19 testing and wear a face covering at work in lieu of vaccination,” said the regulation.

The administration claimed that the justification for this mandate was the Occupational Safety and Health Act, which gives the secretary of labor the authority to “provide … for an emergency temporary standard to take immediate effect upon publication in the Federal Register if he determines (A) that employees are exposed to grave danger from exposure to substances or agents determined to be toxic or physically harmful or from new hazards, and (B) that such emergency standard is necessary to protect employees from such danger.”

The administration further suggested that its authority to use OSHA to mandate vaccinations derives from the commerce clause of the Constitution. “The Occupational Safety and Health Act is an exercise of the Congress’s Commerce Clause authority,” it said in the Federal Register.

The commerce clause says: “The Congress shall have power … to regulate Commerce with foreign Nations, and among the several States, and with the Indian Tribes.”

Forcing Americans to get a vaccine shot they may not want is not an act that regulates commerce with foreign nations, between states or with Indian tribes.

The National Federation of Independent Business filed suit challenging the OSHA mandate. The Supreme Court will hear the case on Jan. 7. More than 180 members of Congress have joined in an amicus brief challenging the mandate. They argue that Congress never gave OSHA the authority to require a vaccine.

“The [emergency temporary standard] provision of the OSH Act allows OSHA to address only ‘grave danger’ in the workplace, which includes any ‘toxic or physically harmful’ agent, without going through notice and comment when such an emergency standard is necessary,” said the congressional brief.

“It is thus unsurprising,” it said, “that the [emergency temporary standard] itself acknowledges that OSHA has never used its authority before to mandate vaccination.”

“But the [emergency temporary standard] mandate here opens the door for a power that would lack an intelligible principle. It would allow OSHA to become a roving committee for general health policy.”

There is no doubt that COVID-19 vaccines have been good for America and for the world. They have saved lives. But the president of the United States does not have the unilateral authority to order any American to undergo any medical procedure.

If the Supreme Court were to grant this unjustified power to Biden now, who does not acknowledge the right to life of the most innocent and vulnerable human beings (the unborn), what would he or his successors use it for next?

Today’s top headlines from The Telegraph