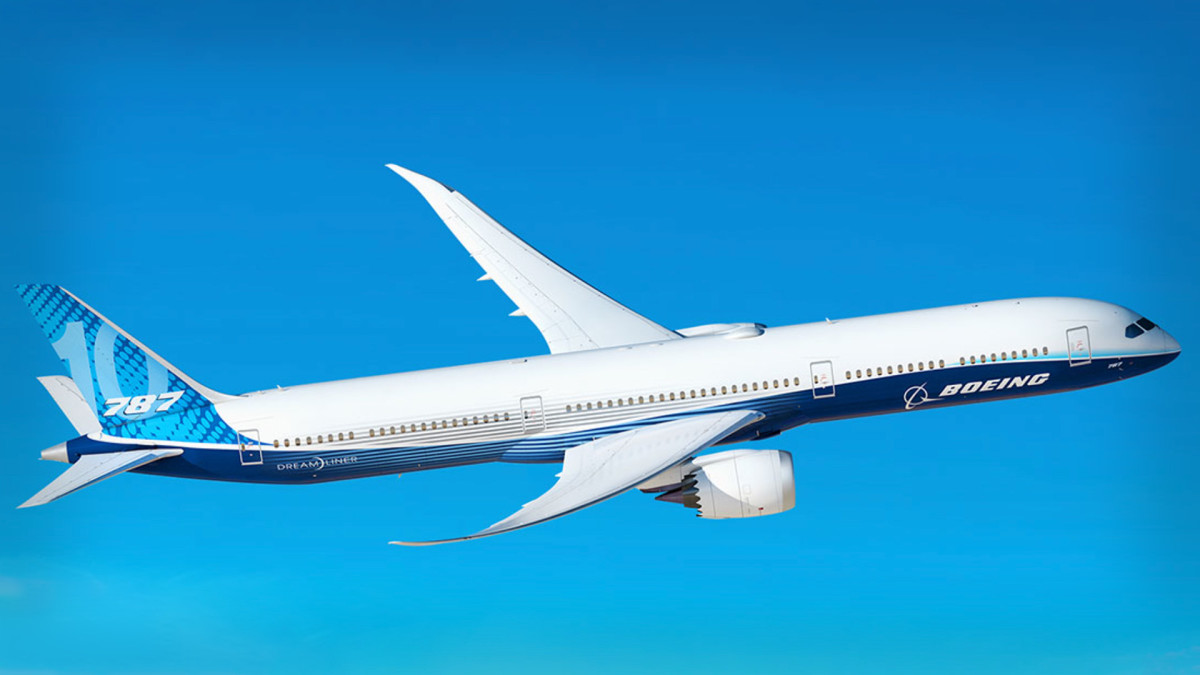 The Wall Street Journal reported that United could confirm the purchase as early as this month, noting the multi-billion dollar deal would mark a major win for Boeing over its European rival Airbus just as it resumes deliveries of the flagship aircraft following a host of regulatory and production issues.

The Federal Aviation Administration gave Boeing the go-ahead in August to resume 787 Deliveries after halting them in May of 2021 over concerns linked to safety inspections.

Boeing booked orders for 10 of its 787-9 Dreamliner variant aircraft in October, the planemaker said last month, with overall bookings for all of its aircraft pegged at 122. October deliveries fell to 35 aircraft from the 51 reported in September.

Boeing shares were marked 3.3% higher immediately following news of the potential deal and changing hands at $181.65 each, a move that would extend the stock’s six month gain to around 29.3%.

Boeing posted an adjusted loss of $6.18 per share over the three months ending in October, a wider-than-expected tally that included a $2.8-billion charged linked to its Pentagon defense contracts.

Free cash flow, however, came in firmly ahead of Street forecasts at $2.9 billion, with the group holding to its full year forecast of positive free cash flow powered by stronger commercial deliveries.