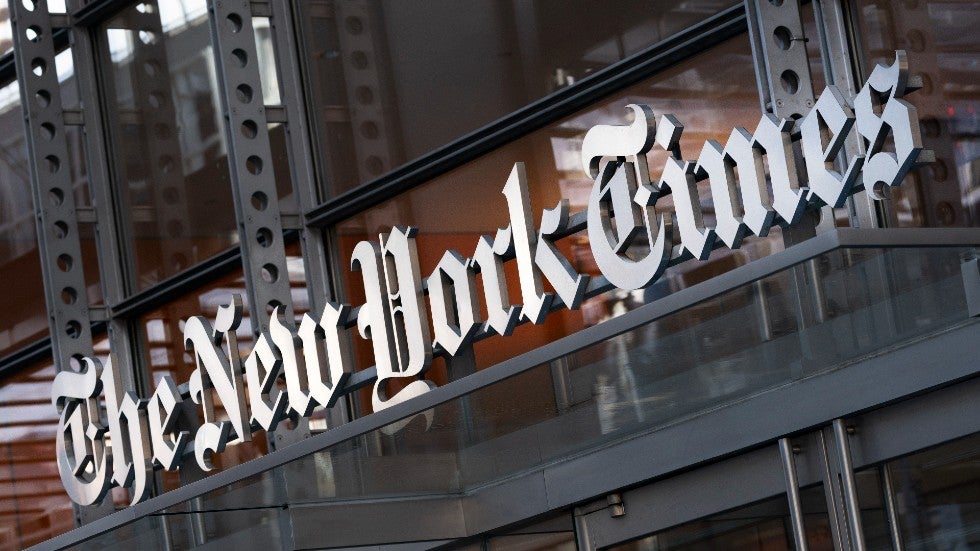 The CEO of Bloomberg News and New York Times media columnist Ben Smith are leaving their positions to start a new media venture.

Columnist Ben Smith is partnering with media executive Justin Smith (no relation), the head of Bloomberg, to start a new global news organization in the coming months, the pair announced on Tuesday.

“There are 200 million people who are college educated, who read in English, but who no one is really treating like an audience, but who talk to each other and talk to us,” Ben Smith said during an interview with the Times. “That’s who we see as our audience.”

In a tweet announcing he was stepping down from Bloomberg, Justin Smith said he has “decided to pursue a personal dream, and a market opportunity, to launch a new kind of global news media company that serves unbiased journalism to a truly global audience.”

Justin Smith’s departure from Bloomberg was first reported by the Wall Street Journal, which noted he declined to be interviewed or say how he would raise money for the venture. It is also unclear how many staffers he and his partner plan to hire.

“The news industry is facing a crisis in consumer trust and confidence due to the distorting influence of social media and rising levels of polarization and parochialism,” he said in an email to the Journal. “My plan is to launch a premium news business that serves unbiased journalism to a global audience and provides a high-quality platform for the best journalists in the world.”

David Bradley, the chairman emeritus of The Atlantic, where Justin Smith formerly worked, told the Journal that Smith has been discussing with him for months the possibility of starting a new media venture. Bradley said Smith is raising funds to start the venture and he would likely invest if he was asked to.

“He’s always talked about a market of 200 million college-educated, English-speaking professionals throughout the world,” Bradley said. “And the big bet he’s making is that they’re more like each other than their individual countrymen.”

Ben Smith joined the Times in 2020 after serving as Buzzfeed’s chief editor since 2012.

“I’m so excited about this,” he said in a tweet on Tuesday.