At least 12 killed in stampede at Hindu shrine
Advertisement 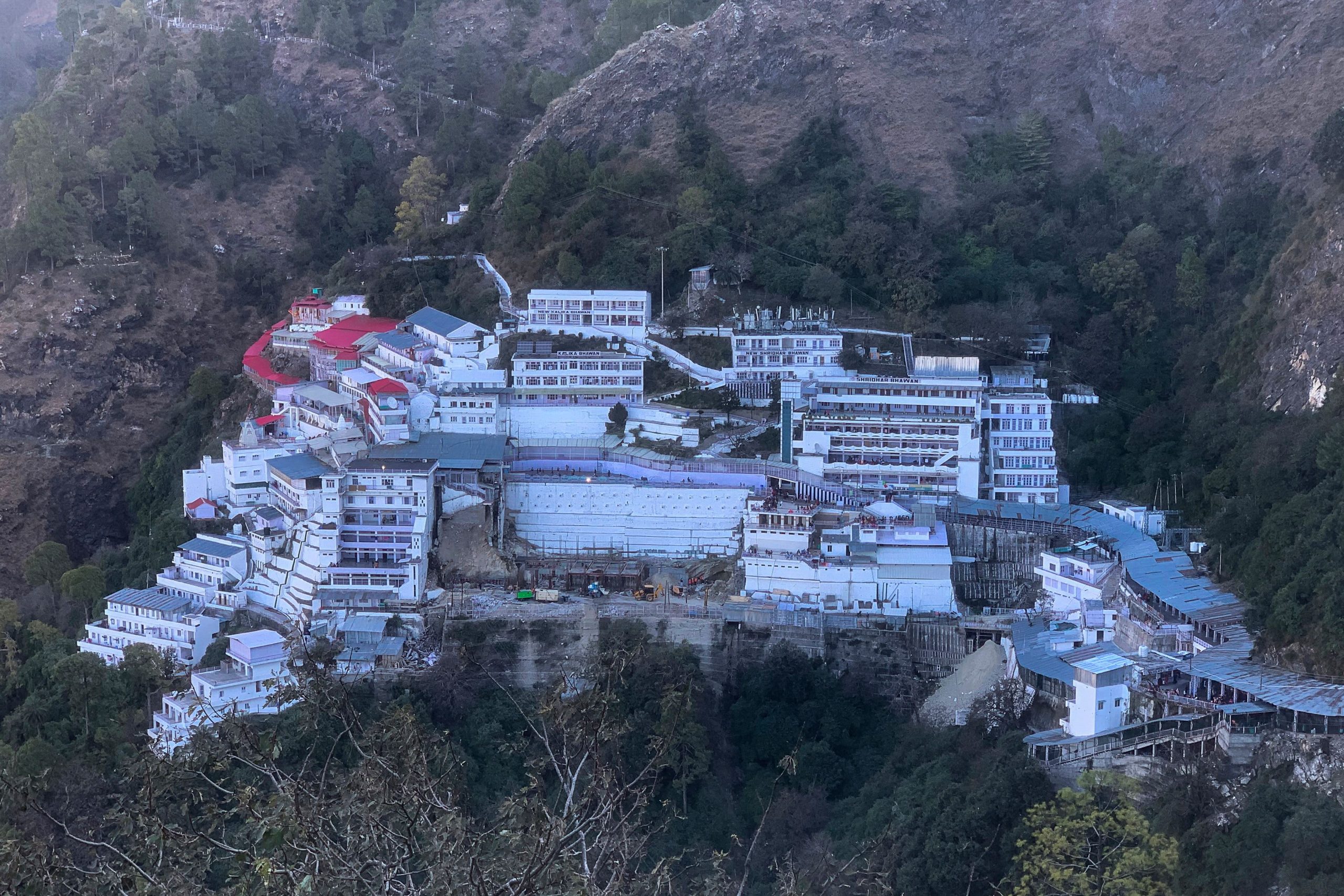 In this picture taken on Nov. 22, 2021 a general view shows the Vaishno Devi shrine, one of the country’s most revered Hindu sites, near Katra town in Jammu and Kashmir union territory. At least 12 people died and 13 were injured in a stampede at a religious shrine in India in the early hours of Jan. 1, 2022 as thousands of pilgrims massed to offer prayers, officials said.

At least 12 pilgrims died and more than a dozen were injured in a stampede at a Hindu shrine in Kashmir on Saturday morning, police said.

All of the injured have been hospitalized, he said.

The stampede broke out when a huge crowd of devotees, who had come to mark the beginning of the New Year, entered the Vaishno Devi Bhawan shrine, another official said.

“Extremely saddened by the loss of lives due to a stampede at Mata Vaishno Devi Bhawan,” said Prime Minister Narendra Modi, in a condolence message.

The official said that a high level inquiry has been ordered.