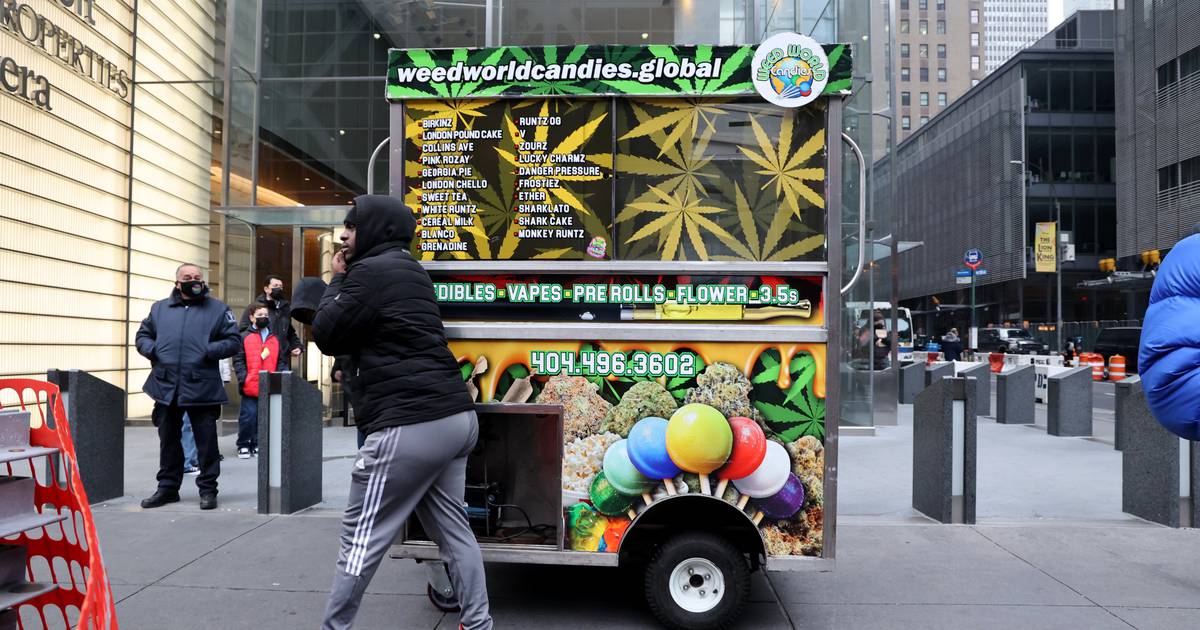 After a series of trials, tribulations and delays that would make Odysseus sweat, the first legal recreational retail cannabis dispensary is opening tomorrow in downtown Manhattan. The store, operated by the nonprofit Housing Works, is the triumphant final step in a winding road from the legalization of recreational cannabis use, production and sale almost 21 months ago. Or at least, it should have been.

As it happens, there remains plenty to be done to ensure that the dispensary and others like it even have a fighting chance, a fact illustrated by the fact that, even as it opens its doors, it won’t be the only recreational weed store in the neighborhood; it probably won’t be even the tenth.

Proliferating pot shops have for months already been flashily peddling their wares despite not having proper licenses or taxed and inspected cannabis. These shops sell their potentially dangerous or substandard products more cheaply than the regulated marijuana at the Housing Works shop on Broadway and Astor Place and the others to follow, which risk getting boxed out by the unregulated upstarts.

As for the buyers, they will still have to contend with confusing laws around consuming cannabis and operating a motor vehicle, a situation that will make things less safe for everyone and which the Legislature seems to have forgotten to address in the year-and-a-half since they began patting themselves on the back for establishing the state’s new market.

Even if the legal sellers manage to hold their own, they’ll have to do it without much access to the financial system that other small businesses depend on, as most banks still shut out weed businesses and leave them to deal with the logistical headache of an almost all-cash business with little ability to obtain credit.

It’s up to the state and localities to step in on enforcement of both sellers and buyers, and Congress to fix the financing issue (or better yet, de-schedule the drug altogether). After this ordeal, we can’t drop the ball at the very end.

Four in 10 junior doctors plan to quit NHS as soon as they can, survey finds | Doctors