The iPhone Pros also have a brand-new always-on display, which means that the phones can display the date and time, weather, Apple Watch fitness status, calendar appointments, and other information even when it is locked.

Apple also debuted a new satellite-based emergency service that it plans to run in-house, a weird move for the company, to say the least, but one that could prove to be very popular with its customers who do extreme sports, as it’s likely to be useful for, say, locating a lost hiker. All of the new iPhones also come with crash detection, another tragedy-predicting feature that can tell if you’ve been in a car wreck and can call emergency services.

All of the new iPhones will be available Sept. 16.

How One TikToker’s Video Ignited The Balenciaga Controversy 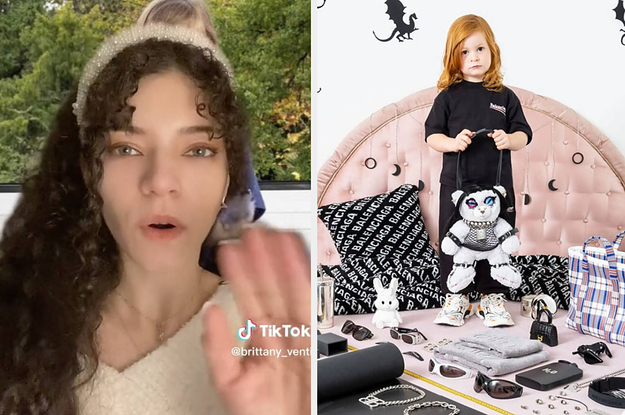 By the next day, Tucker Carlson, citing Libs of TikTok, was condemning the ads on Fox News, using anti-gay and anti-trans rhetoric. On Nov. 22, Balenciaga pulled the campaign and issued two apologies. On Saturday, Nov. 27, Kanye West publicly called out celebrities for not speaking out on Balenciaga, a brand he was long associated with until they cut their ties due to his antisemitic comments. The next day, West’s ex-wife, Kim Kardashian, one of the biggest faces of the brand, said via social media that she was left “shaken” by Balenciaga’s “disturbing” campaign.

The story has become viral catnip for conspiracy theorists, who suggest a cabal of child abusers are carrying out their work in plain sight, taunting the rest of us. Just check out the hashtags #BalenciagaGate, #BalenciagaGroomers, #BalenciagaPedos, which are full of bizarre conspiracies, including a factually empty claim that Balenciaga’s chief designer has been photographed holding bloody baby dolls.

Controversial influencer Andrew Tate said that executives at Balenciaga were “satanists” and “pedophiles telling you they’re pedophiles.” (“I don’t know for a fact that Balenciaga are satanists or whatever,” Venti told BuzzFeed News, “but I can see why some would draw that conclusion.”) Some have pushed their own incorrect claims that Balenciaga means “Do what you want” in Latin.

“I definitely want to be clear: The controversy around this is legitimate,” said Alex Kaplan, a senior researcher at Media Matters for America who studies the spread of QAnon conspiracies. “Balenciaga has admitted as much. That said, I have seen some on the far right — particularly the QAnon world — tie it to the broader conspiracy theory they push that this is part of the supposed cabal of pedophiles and child trafficking rings. That’s still not real. But they’re trying to use it as a way to push that.”

So what was Balenciaga thinking? In order to understand, you need to brush up on your media theory. “One way of explaining this phenomena is that companies try to encode particular messages into their products and adverts,” said Steven Buckley, a lecturer in media and communications specializing in US politics and social media at City, University of London. For fashion brands like Balenciaga, the message they want to encode conveys luxury and prestige.

Yet that’s not the code the audience has to decipher if they don’t want to. “They can choose to either accept these intended codes, or they can choose to reject the intended meaning and instead decode and interpret them in their own way,” said Buckley, citing a theory devised by the late media scholar Stuart Hall. 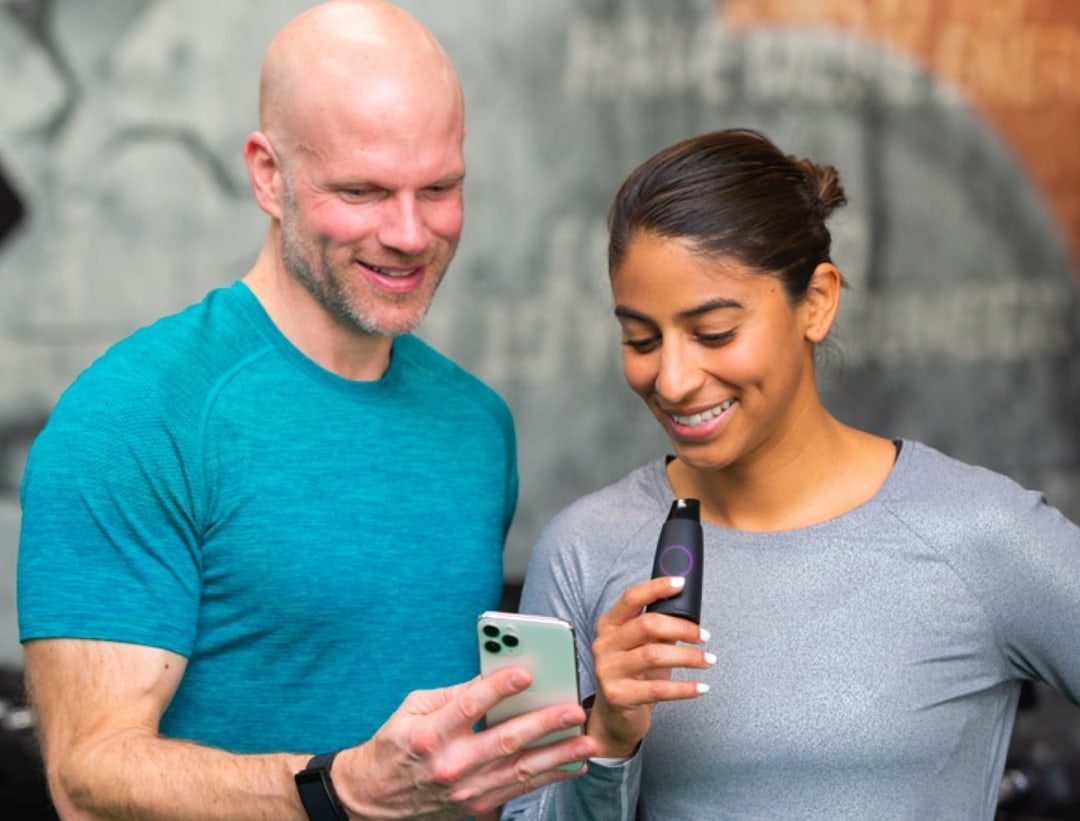 Losing weight sucks. It’s a deeply invidualized experience that’s bogged down by all sorts of societal expectations and fly-by-night promises. Many have amassed fortunes promising silver bullet solutions, all knowing full well that there isn’t any one-size-fits-all solution.

The promise at the heart of Lumen’s offering is a personalized health solution, based on individual metabolism. It’s certainly an appealing one – particularly for those who have struggled to meet their individual weight goals through more traditional methods.

We’ve been following the Israeli firm’s own journey for several years now, including a crowdfunding round, back in 2018. The following year, the company brought in an $8.5 million. Today it’s announcing a $62 million Series B. The round, led by Pitango Venture Capital, is easily the startup’s large to date, bringing its total funding to [tk]. Hanwha Group, Resolute Ventures, RiverPark Ventures, Unorthodox Ventures, Almeda Capital and Disruptive VC also participated.

Lumen developed a handheld hardware device that looks a bit like a vape. A built-in sensor measures the level of CO2 produced to determine “metabolic fuel usage” – whether the body is using burning carbs or far for fuel. It connects to a smartphone and the associated app gives you personalized food, exercise and sleep recommendations.

The company claims it’s able to accomplish in a $250 package (the personalized plans go up from there) what had previously taken expensive lab equipment to do. It’s an appealing promise, for sure.

“Until now, studying metabolism with the standard equipment was challenging for both researchers and participants,” cofounder and chief scientist Merav Mor says in a release. “The data collection was minimal and would require participants to come to a clinic for each measurement and a practitioner to analyze the results. Now researchers can easily collect multiple data points from participants and build more complex research protocols that unveil new physiological findings.” 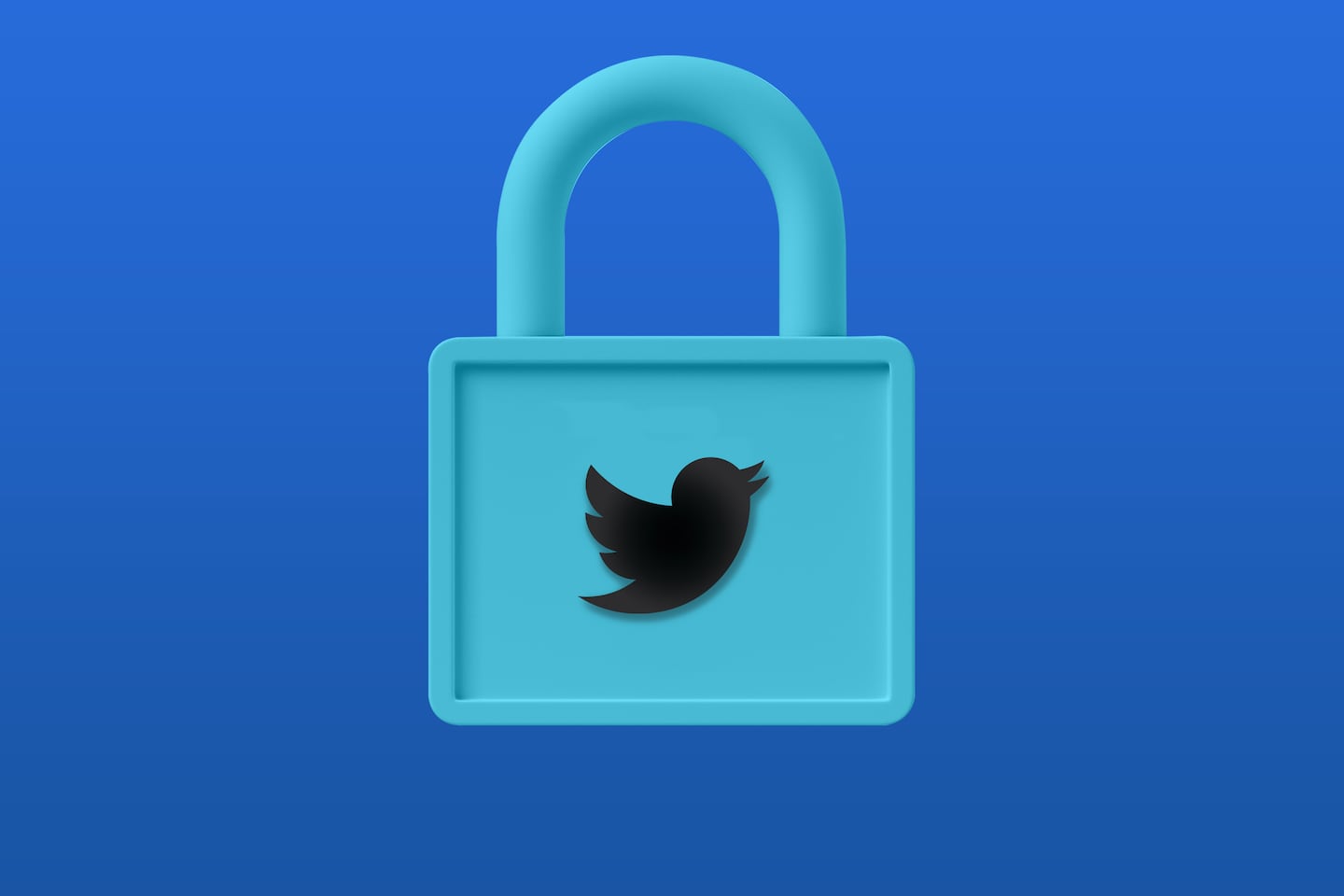 Some people have announced their intentions to decamp to competing services, while others stay to see what will happen next. Whether they stay or go, Twitter users are wondering what a Musk-owned platform will mean for online harassment, misinformation and democracy. More immediately, they are worried about the their own data on the service, backing up or deleting their accounts, or staying safe while sticking around.

If you’re concerned about your Twitter account, we have gathered some of the most important things you can (and can’t) do right now.

How One TikToker’s Video Ignited The Balenciaga Controversy