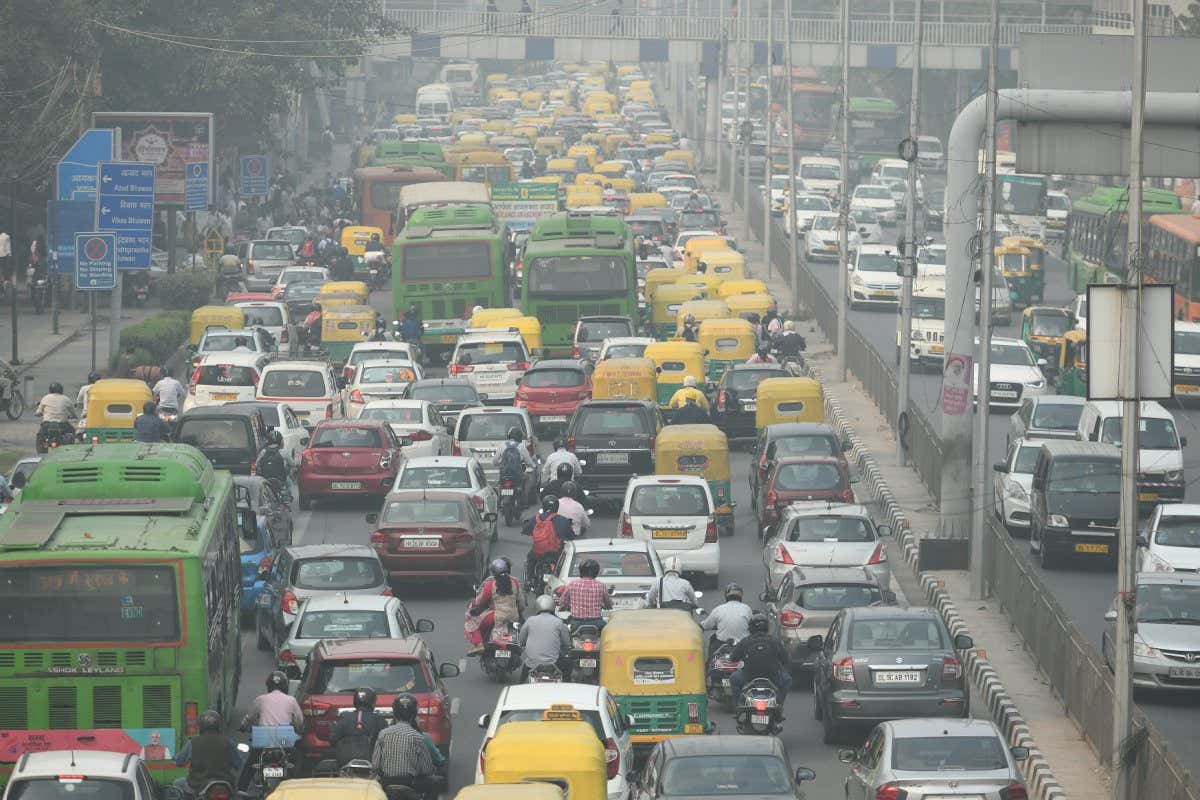 Researchers estimate that 1.85 million new childhood asthma cases in 2019 were linked with exposure to nitrogen dioxide, a toxic gas released by diesel vehicles

About one in 12 new child asthma cases worldwide are associated with exposure to a toxic gas released by diesel vehicles, according to a new estimate.

Breathing high levels of nitrogen dioxide (NO2) has been previously linked with triggering and exacerbating asthma in childhood. The evidence is now considered strong enough that in 2020, a UK coroner ruled that exposure to the pollutant contributed to the death of 9-year-old Ella Kissi-Debrah.

Susan Anenberg at George Washington University in Washington DC and her colleagues estimate that 1.85 million new childhood asthma cases were linked with the gas in 2019, making up 8.5 per cent of all new cases that year. That is down from 13 per cent four years earlier, mainly due to richer countries cleaning up their air through emissions standards for vehicles and industry.

“I think this is a good news story for NO2. The fraction of new paediatric asthma cases that are attributable to NO2 has dropped,” says Anenberg.

However, the researchers show how unevenly the burden today falls on cities and poorer countries. About two-thirds of the linked asthma cases are in urban areas. And while high-income nations saw NO2-associated cases fall by 41 per cent – driven largely by North America – south Asia and sub-Saharan Africa saw them rise.

The researchers used satellite and land use data to map annual average NO2 levels in one kilometre-wide squares globally, before taking data on total childhood asthma cases to estimate how many were associated with NO2, based on 20 epidemiological studies.

“It is important to note that the actual pollutants in the traffic emission mix that cause asthma remain elusive, and these results do not suggest that we should focus on only emissions of NO2 alone,” says Jonathan Grigg at Queen Mary University of London.

There are some other potential caveats: data on the air pollutant is patchy in some parts of the world, particularly in Africa. And in some low and middle-income countries, the total figures on all child asthma cases may be an underestimate, which would also make the number linked to NO2 too low.

Nonetheless, Anenberg says the results stand and are a reminder that governments around world need to translate tough new guidelines from the World Health Organization into legal standards. “The key takeaway for me is the vast majority of people on the face of the planet are breathing air pollution that is unsafe,” she says.