Brookings experts on Biden’s performance in the Middle East 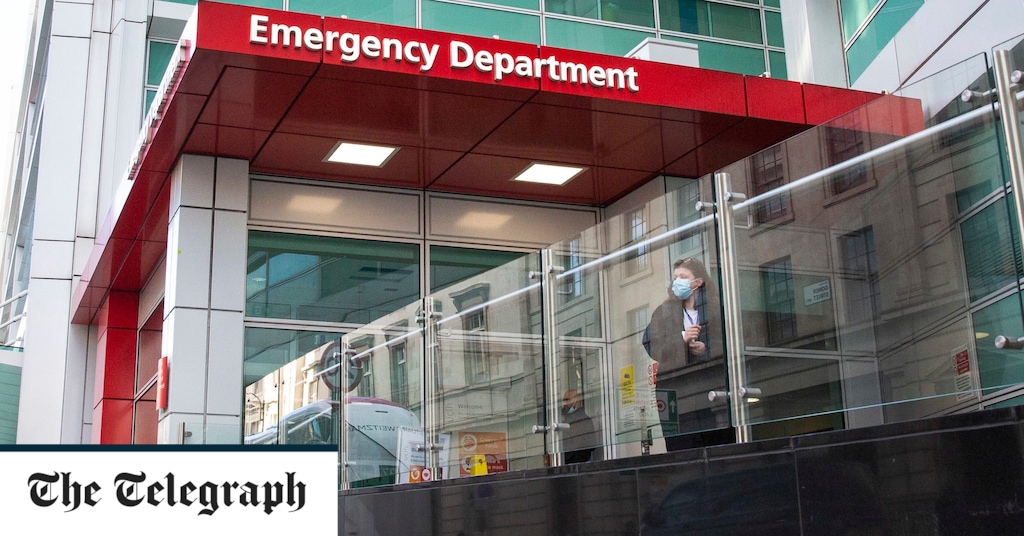 On Friday, trust leaders expressed concern that A&E had been excluded from the list of protected services.

Other vital services, such as highly secure mental health facilities, urgent surgery and maternity, have also been omitted.

Saffron Cordery, interim chief executive of NHS Providers which represents trust leaders, said leaders at affected trusts would “redouble efforts to reach local agreements with the union about where strikes will hit, given the apparent exclusion of A&E and maternity services from the national list of services exempt from industrial action”.

“The decision to nationally exempt ‘life preserving care’ such as critical care units, intensive care, dialysis and chemotherapy services, neonatal and paediatric ICU is of course welcome,” she said.

“But with less than two weeks to go until the first strike, trust leaders at NHS organisations now face the daunting prospect of entering into a period of intense negotiations with their local strike committee to seek urgent, additional exemptions for other critical patient services.

“What was already expected to be a particularly challenging situation for the NHS has now become even more so.”

Members of the RCN in England, Wales and Northern Ireland are set to take industrial action on December 15 and 20 after voting in favour in a ballot.

Nurses will take action at half of the locations in England, and every NHS employer except one in Wales and throughout Northern Ireland. The strike will include up to 100,000 nurses.

Matthew Taylor, chief executive of the NHS Confederation, said coordinated strike action across the NHS before Christmas increased the risk of cancelled appointments and scaled down services.

He called on the Government and unions to begin negotiations “without delay” so that strikes could be called off.