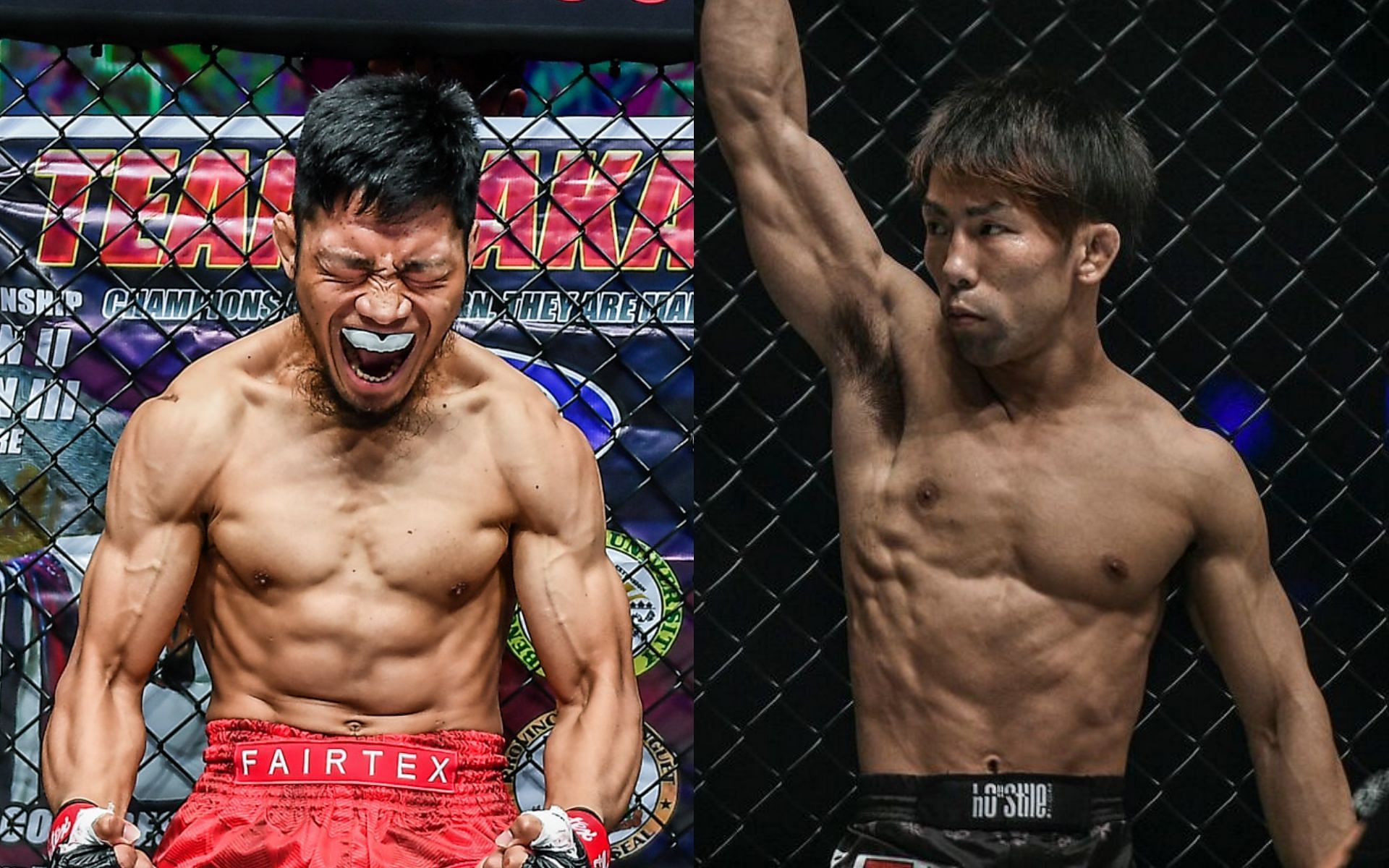 Lito Adiwang was booted out of ONE Championship strawweight rankings after coming up short against Jarred Brooks. ‘The Thunder Kid’ is already itching to step back inside the cage and hopes to fight a ranked fighter next.

Of the fighters in the ONE Championship strawweight division rankings, the 28-year-old Filipino seeks to score a date with No.2-ranked Yosuke Saruta.

“I want a big comeback. I still want a big name. I want to challenge Yosuke Saruta. Maybe if ONE allows it, and he wants it, then I’ll take it. Saruta is someone who I really want to test myself against,” said Adiwang in an interview with ONE Championship.

The 28-year-old admits it is a dangerous fight and a huge risk to take. The high-risk, high-reward scenario is something that Adiwang would like to take as he seeks to put his name back in the rankings again by beating a former champion.

“It’s a big risk for me because I’m coming off a loss, but I want a great comeback and a big name in my return so I don’t fall far off from the rankings.”

Adiwang now holds a professional record of 13-4 and has been competing in ONE Championship since October 2018. He won his first five fights before receiving his first loss against Koha Minowa via a split decision two years later.

The Benguet-based fighter had three fights in 2021. However, he also suffered his second loss in ONE Championship against Jarred Brooks.

Still in his prime, Adiwang goes back to the drawing board and seeks to polish his MMA skills in 2022.