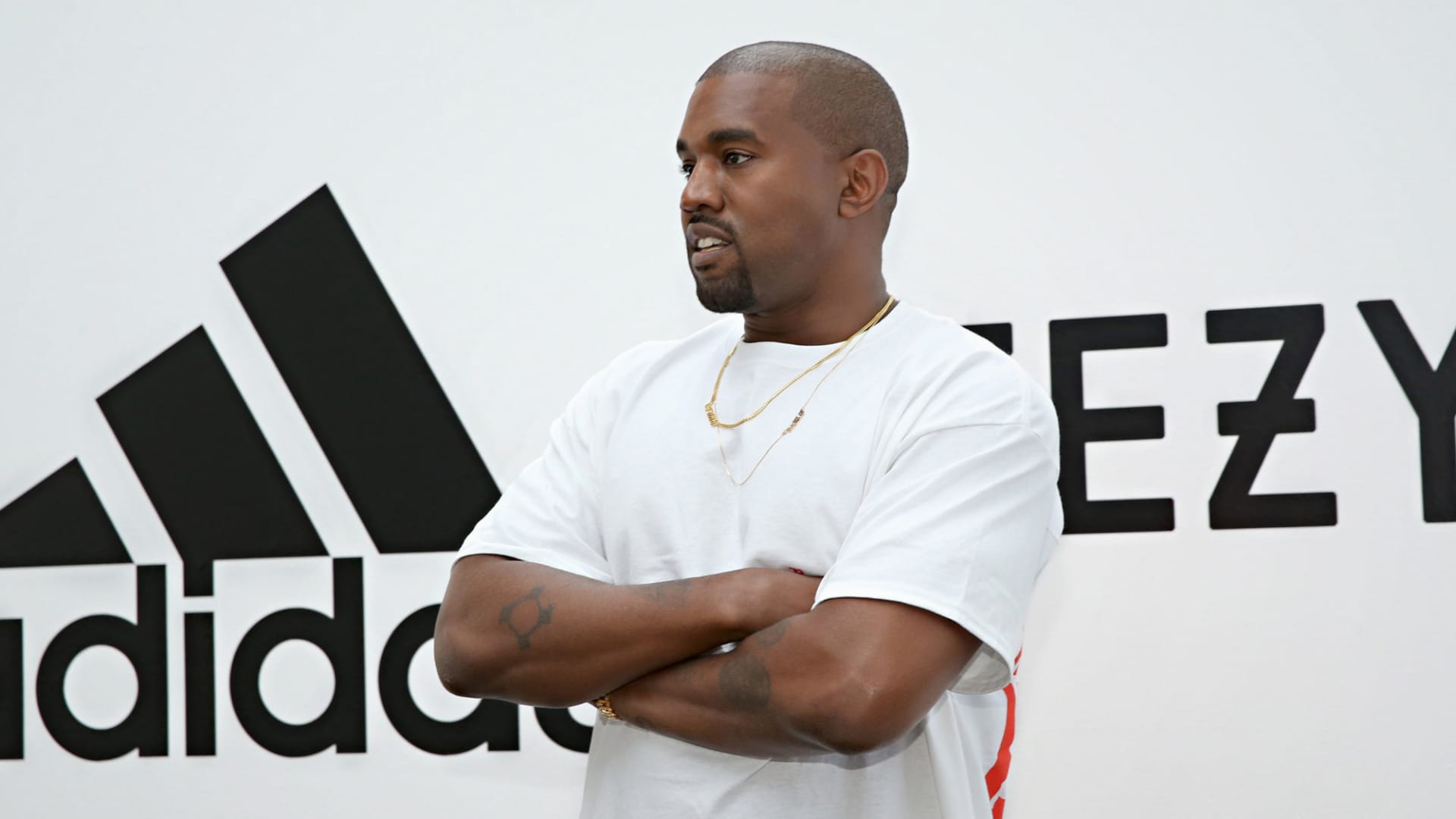 Kanye West at an event announcing a partnership with Adidas on June 28, 2016 in Hollywood, California.

Adidas said it is investigating accusations made by staff relating to the conduct of the musician Ye during his partnership with the German sportswear brand.

The company said in a statement late Thursday: “It is currently not clear whether the accusations made in an anonymous letter are true. However, we take these allegations very seriously and have taken the decision to launch an independent investigation of the matter immediately to address the allegations.”

It follows a Rolling Stone article published Tuesday with anonymous allegations that Ye showed pornographic and sexualized material to Yeezy staff during meetings and made sexualized remarks to female staff. CNBC has not independently verified the claims.

A representative for Ye was not immediately available for comment when contacted by CNBC.

Rolling Stone also said a group of former workers had sent an anonymous letter to Adidas accusing senior leaders at the company of turning a “blind eye” to the behavior.

Adidas terminated its partnership with Ye, formerly known as Kanye West, in October. It said his recent comments and actions had been “unacceptable, hateful and dangerous.”

Gap and Foot Locker then said they would remove Yeezy products from their stores. Designer brand Balenciaga announced it was cutting ties with the rapper and producer the week before.

Adidas also said it did not tolerate hate speech or offensive behavior and was in ongoing conversations with employees about the events leading up to the end of the Ye partnership.

Get Big Tax Breaks for 2022 by Acting Now