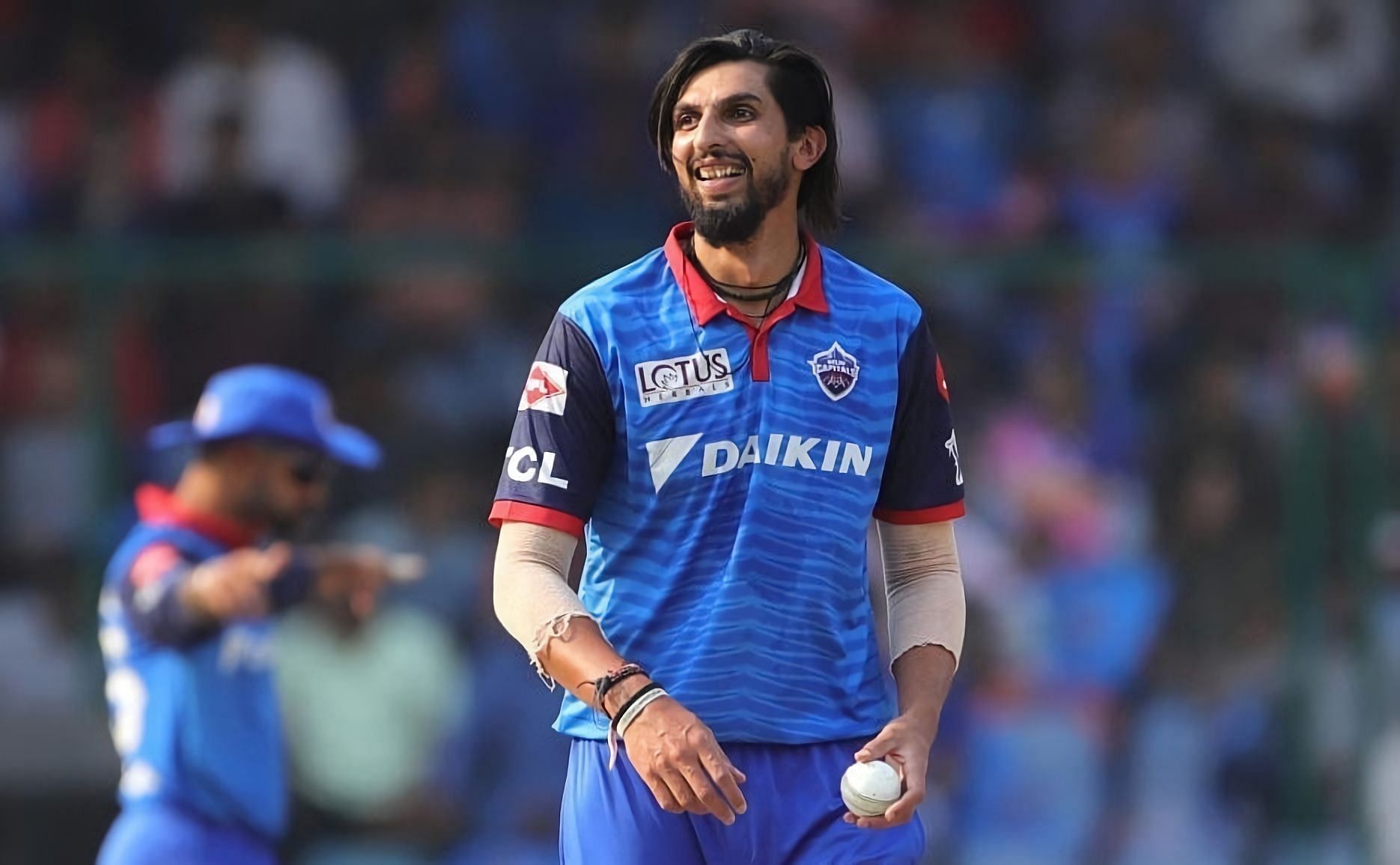 Veteran Team India pacer Ishant Sharma is a highly experienced campaigner in the Indian Premier League (IPL). Having made his debut in the 2008 season, he has featured in 93 matches, claiming 72 wickets at an economy rate of 8.12.

Ishant turned out for Kolkata Knight Riders (KKR) during the initial years of the IPL. Subsequently, he has represented Deccan Chargers (DC), Sunrisers Hyderabad (SRH), Rising Pune Supergiants (RPS) and Kings XI Punjab (PBKS). The lanky fast bowler was picked up by Delhi Capitals (DC) at the IPL 2019 Auction.

He did a decent job in IPL 2019, claiming 13 scalps in as many matches at an economy rate of 7.58. However, injury and form issues meant Ishant had only played four games in the last two seasons. Unsurprisingly, DC released him ahead of the IPL mega auction.

IPL 2022 Auction: Will these franchises bid for Ishant Sharma?

Considering his injury and form woes in recent times, there is a probability of Ishant going unsold. Having said that, a few franchises might still bid for the 33-year-old. We present to you which teams might be interested in Ishant and why.

There is a possibility that defending IPL Chennai Super Kings (CSK) might go for Ishant at the IPL 2022 Auction. CSK are one side that place a lot of emphasis on experience and Ishant definitely has an abundance of that. However, the purse factor is another reason why CSK might bid for Ishant.

Ishant, with his history of injuries, might not have a very high base price. CSK could thus take a risk by purchasing the veteran fast bowler as a back-up pacer at a budget price. That way, he can spend more on other high-utility players.

Ishant started his IPL career with KKR, so it would be an emotional homecoming of sorts if he returns to the Kolkata franchise. KKR did not retain any specialist fast bowlers ahead of the IPL 2022 Auction. They went for all-rounders Andre Russell (₹12 crore) and Venkatesh Iyer (₹8 crore), leg-spinner Varun Chakravarthy (₹8 crore) and mystery spinner Sunil Narine (₹6 crore). Like CSK, they also have a purse of ₹48 crore remaining heading into the IPL auction.

KKR tried quite a few pacers during IPL 2021 but no one could come up with an outstanding performance. Lockie Ferguson claimed 13 wickets in eight games, Prasidh Krishna 12 in 10, Shivam Mavi 11 in nine and Pat Cummins nine in seven. It was a good combined effort by the KKR pacers, but as mentioned above, the franchise did not retain any of them.

KKR will have to pick up a few quality fast bowlers at the IPL 2022 mega auction. It will need to be a fine mix of youth and experience, also keeping the budget in mind. Thus, like CSK, KKR also have a reason to go for Ishant at the IPL 2022 Auction.

RR did not find a single pace bowler worth retaining. Chris Morris, the most expensive purchase ever at an IPL auction, claimed 15 scalps in 11 matches, but most of them came in the first half of IPL 2021. Chetan Sakariya and Mustafizur Rahman did reasonably well, claiming 14 wickets each in as many matches. However, their performances weren’t considered strong enough for the franchise to retain them ahead of the IPL mega auction.

RR have a purse of ₹62 crore remaining, which means they can explore additional options at the IPL 2022 Auction. Ishant might not be among their first choices, but they could look to buy him as a pacer whose experience they could fall back on.